The BMO described the report as a hollow and presumptuous which did not reflect true situation in the country. 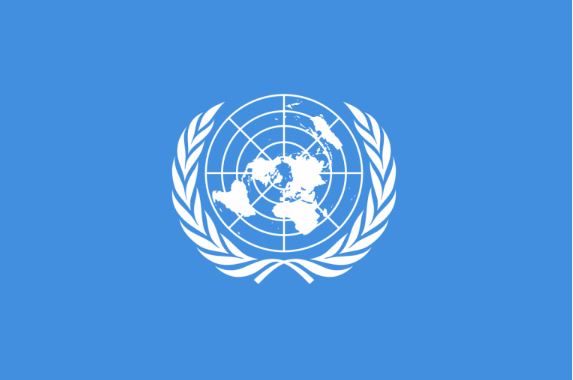 The Buhari Media Organisation has rejected a report by the United Nations World Food Programme that without a rapid response and greater investment, Nigeria is at a risk of sliding into a hunger crisis this year.

In a statement by Niyi Akinsiju and Cassidy Madueke, Chairman and Secretary of the pro-Buhari group respectively, the BMO described the report as a “hollow and presumptuous” which did not reflect true situation in the country.

“We acknowledge WFP’s humanitarian assistance in a part of North-East Nigeria, but we are shocked that it listed the country among ‘potential flashpoints’ to look out for in the New Year’.

“There is no doubt that the UN agency and its partners require greater investment in view of the scope of work they need to handle across the world in 2020, but we won’t accept a situation where Nigeria is painted in a bad light. “Yes, there is a crisis in a part of the North East which was referenced in the report titled ‘WFP Global Hotspots 2020: Potential flashpoints to look out for in New Year’, but there has not been a recent upsurge in violence in the region of the magnitude reflected in the report.

“Besides, the crisis has been largely restricted to a part of Borno, which is just one out of 36 states making up the country and we do not see how that could be interpreted to mean that Nigeria may face a hunger crisis with the type of bumper harvests it has recorded in recent years,” the statement read.