A heartbroken mum has blamed social media for the death of her teenage daughter who took her life because she constantly sought validation from people online. 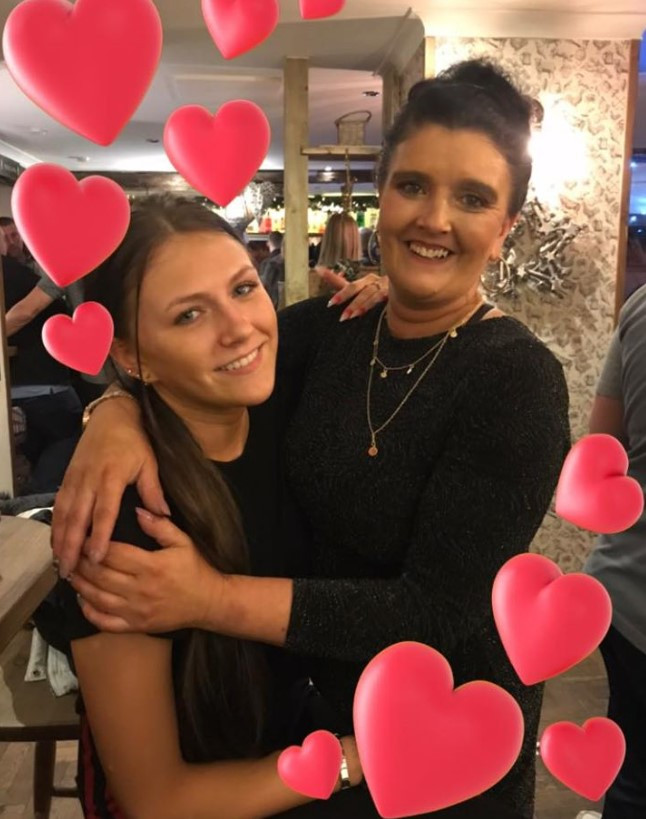 Late Chloe Davison and her mom

A devastated mum has blamed social media after her beautiful 19-year-old daughter took her own life five days before Christmas.

Chloe Davison, who wanted to be a carer, was found dead at her family home in County Durham on December 20.

Her heartbroken mum, Clair, 44, said her daughter struggled with social anxiety and pinned the blame on social media.

She told the Newcastle Chronicle: "I blame social media a lot for what has happened. The impact it has, especially on younger people, can be devastating. Social media took over Chloe's life - whether that be Snapchat or Facebook.

"She struggled socially from being at school so she didn't work. Social media was her way of getting through the day. She didn't go out a lot.

"There are too many people out there who can say what they like because it's not face-to-face."

She added: "Other people did not see what we saw. Chloe was the joker, bubbly and hilarious. She was the life and soul of the party.

"Chloe was beautiful, but she didn't see that. She cared so much about how people saw her. She would post a picture on social media and want all her family to like it. If it wasn't good enough she'd remove it."

Clair, a Post Office worker, said the family didn't celebrate Christmas and don't think they will ever again.

She said her "world has been completely shattered".

Clair had been out with her mum and pals on the night of her daughter's death.

Recalling the devastating moment she learnt of Chloe's death, she said: "I don't go out very often and this was planned for months. I was in a bar when a bouncer got me and the police told me what had happened.