The Oba of Benin, Oba Ewuare II has shown people his other side after showing off his Shaku-Shaku dance moves. 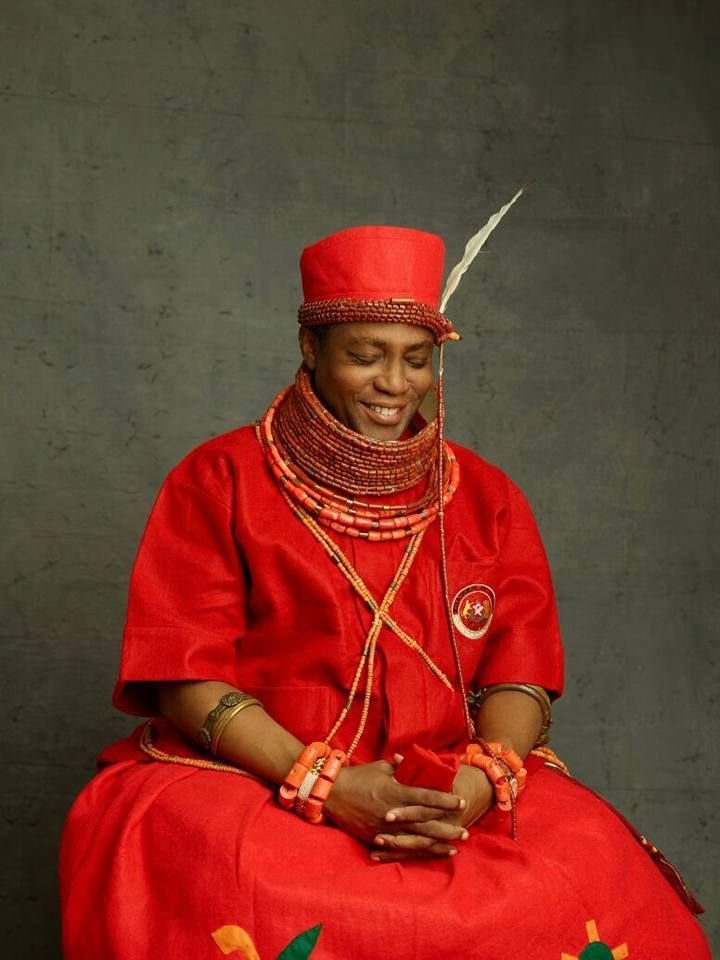