To raise money for a legal fee to defend himself against the ban placed on him by FIFA, Samson Siasia has opened a GoFundMe page for donations. 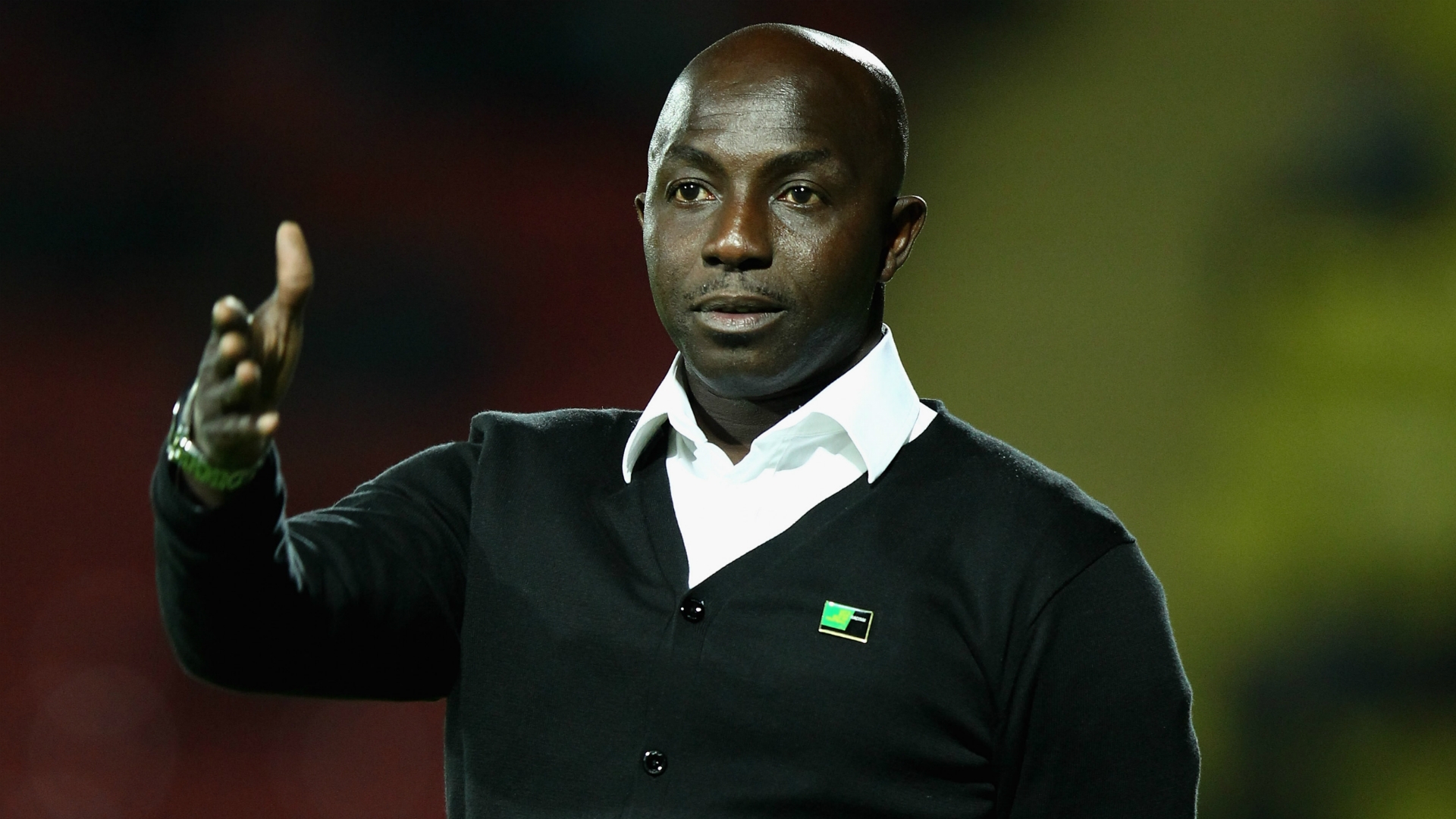 Former Super Eagles forward and coach, Samson Siasia, has started a GoFundMe appeal to raise money to fund his case at the Court of Arbitration for Sport (CAS) in order to overturn the life ban slammed on him by world football governing body FIFA.

Siasia, according to news, had the appeal created for him three days ago and is aimed to raise $250,000.

Samson Siasia was alleged “to agree to collect bribe” in relation to a football match. He was subsequently banned for life from all footballing activities, without the benefit of defending himself.

“The Court of Arbitration for Sports (CAS) has now accepted an appeal from Samson on FIFA’s ruling.

“Legal cost of defending himself is needed for him to clear his name,” observed the statement attached to the GoFundMe appeal.

Close associates of the former Nigeria coach revealed that Siasia has been in depression for the last few months.