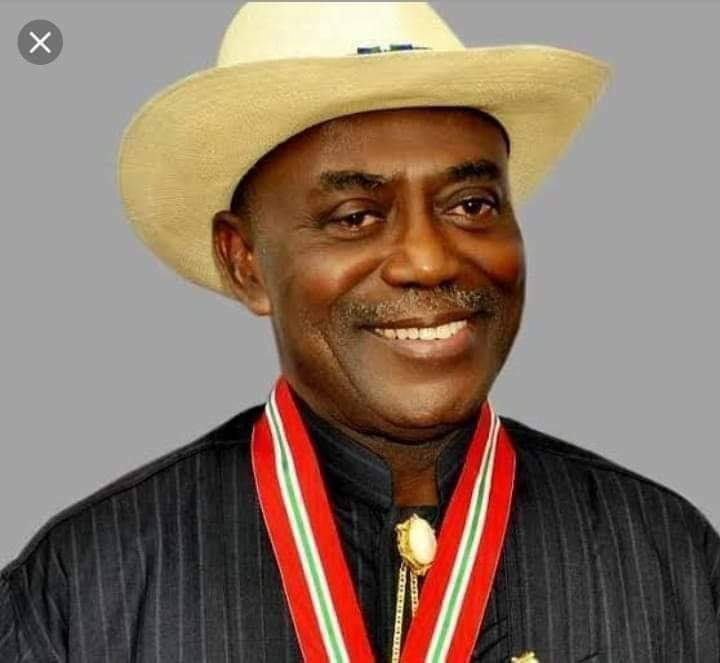 Ibrahim Magu, the acting chairman of the Economic and Financial Crimes Commission (EFCC) has said that the agency will soon re-open its investigation into the alleged misappropriation of public funds to the tune of N100 billion during the tenure of former Rivers State Governor, Peter Odili from 1999 to 2007.

The antigraft agency in January 2007, announced plans to investigate Odili. The former governor on March 23rd of the same year, secured a perpetual injunction barring the agency from investigating him.

Speaking with newsmen after a visit to its office in Port Harcourt, the Rivers state capital, Magu said the court judgment cannot stand. According to him, the matter is at the Supreme court and he is positive that the agency will receive the positive verdict to continue investigating Odili.

“I think Rivers is the next to Lagos in terms of crime. This is the headquarter of money laundering because there is a lot of oil money here. I think you can rate Port Harcourt the second to maybe Lagos, maybe because of the large space of oil deals. Nothing is going to stop us. Even the issue of the court order allegedly obtained by Dr Peter Odili and co to stop the EFCC from investigation and prosecution is still at the Supreme Court. We are on it.

“I am telling you that, that judgement cannot stand. It will only take some time but it cannot hold and we are going to conclude the investigation. There are so many investigations we are doing. I am sure the matter has suffered for about 13 years now. We are going to test it. The matter is in the Supreme Court. We will follow it up. That decision that is pending in the Supreme court cannot hold water again. There is a subsequent judgment that has overridden it. Other judgements say nobody, not even a judge, not even the Judiciary, not even the court can stop us from investigating and prosecuting,” he said