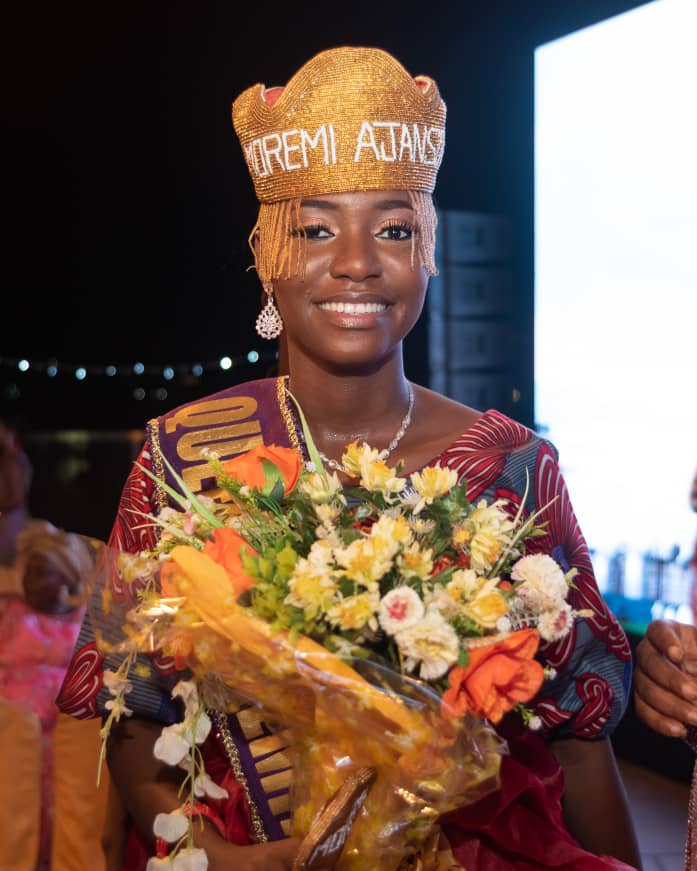 According to a report by NewTelegraph, the joy of Olowookere Adebukola knew no bounds as she emerged winner of the 2019/2020 edition of the Queen Moremi Ajasoro (QMA) beauty pageant.

Held at the Oriental Hotel, Lekki, Lagos, the showcase, the fourth edition in the series, was anchored by multi-talented thespian, Tunji Sotimirin, who ensured that the whole atmosphere was alive with his array of comic display.

For the newly crowned Queen, it was smiles all the way. Adebukola, a young, vibrant and intelligent teenager, defeated other 30 finalists to clinch the crown. The 19-year-old queen, who narrowly escaped from being evicted at the final stage, broke down in tears of excitement and joy as soon as the result was announced. Oyetayo kofoworola came second while Oladipupo temitope, bagged the third position.

The Ooni of Ife, Oba Adeyeye Enitan Ogunwusi, Ojaja II, said the objective of the pageant is to promote the Yoruba culture among the youth to prevent it from extinction. The monarch presented a brand new car and N1 million empowerment fund to the winner. He added that the new queen automatically becomes the cultural ambassador to the Ooni and would enjoy the privilege of being part of his foreign trips’ entourage. 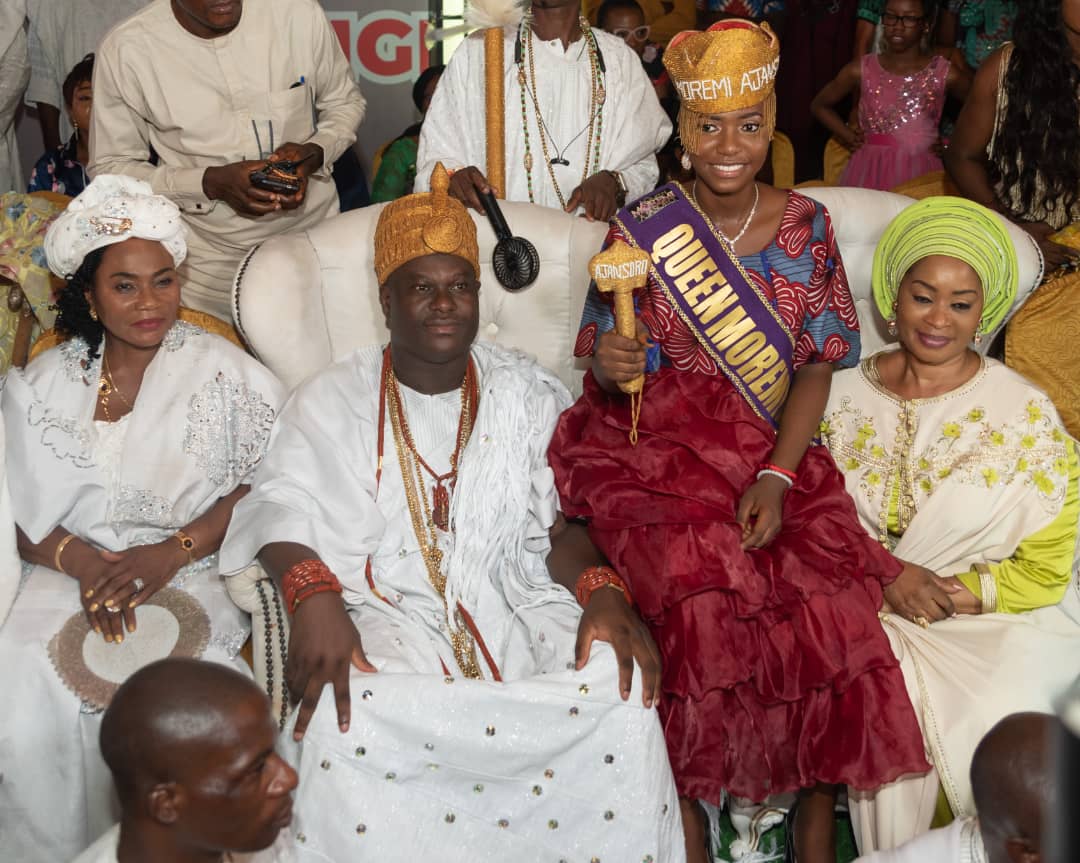 The monarch added that every other contestant would go home with N200,000 cash gift to compensate them for their efforts. Some of the participants also received various awards. Ayinde-Kodaolu Olorunfunbi Tinuade won Miss Photogenic, Ogunyede Deborah was crowned Miss Amity, while Akerele Modupe bagged Miss Culture Award.

QMA Cultural pageant has in the last four years offered a place for young women to become spokespersons on social justice issues, without the objectification of entering beauty pageants. The young women develop culturally based leadership skills and become role models, the community gains language and cultural revitalisation.

The show lived up to its billing given as one that encourages youngsters to be the best. Princess Ronke Ademiluyi did spectacularly in 2019 QMA Beauty Pageant.