The Court has asked for the arrest of Director-General of the National Council for Arts and Culture, Olusegun Runsewe for disobeying court order with disdain. 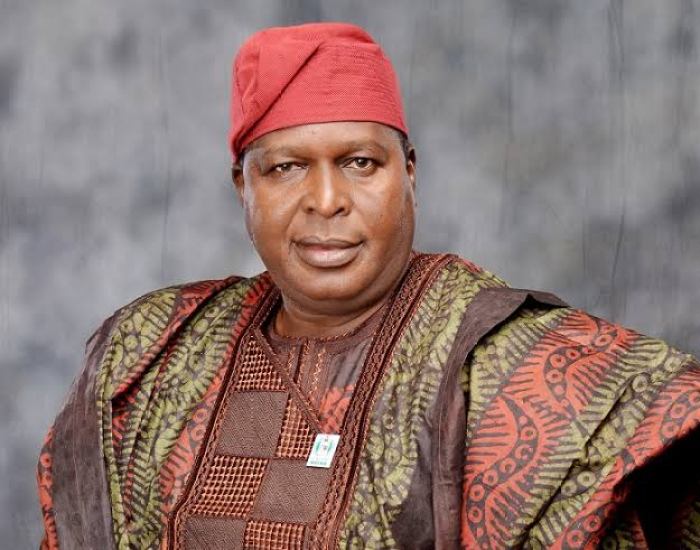 An Abuja High Court has sentenced the Director-General of the National Council for Arts and Culture (NCAC), Olusegun Runsewe, to prison.

Justice Jude Okeke made the order on Thursday while ruling on a motion drawn from a suit filed by Ummakalif Limited against Minister of the FCT, Federal Capital Development Authority (FCDA), DG of NCAC, and the Minister for Culture and Tourism, as the first, second, third and fourth defendants respectively.

In the motion, the claimant sought an order of the court committing Runsewe to prison for contempt of court order made on December 15, 2017.

The judge said sentencing Runsewe to the custody of the Nigerian Correctional Services (NCS) will serve as a deterrent to others who abuse office and disobey court orders with disdain.

He ordered the Inspector General of Police (IGP) to arrest Runsewe with immediate effect and hand him over to the NCS pending when he retraces his steps.

The court had ordered parties in the suit to stay proceedings on every activity concerning the demolition of the Arts and Craft village located in the Central Business District area of the FCT.