Tragedy has struck again in Kogi state after a top politician died suddenly on return from routine exercise. 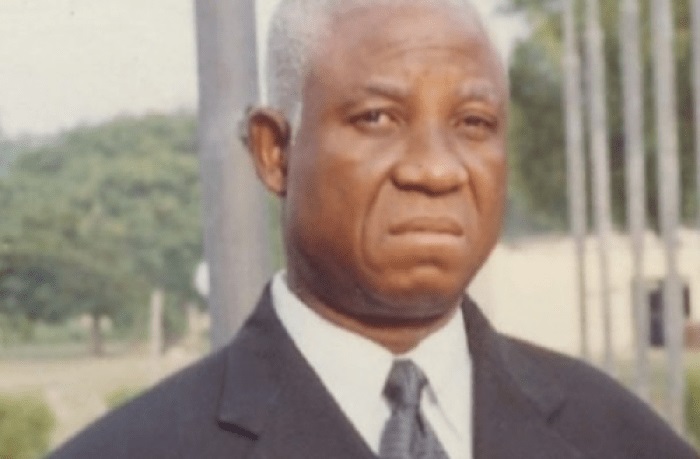 Noah Molemodile
Chief Joseph Noah Molemodile, a former Commissioner for Finance in Kogi State and pioneer Legal Adviser of the All Progressives Congress (APC) has died just four days after another top politician died in the state.
Molemodile, a native of Idofin in Yagba East Local Government Area died in the early hours of Thursday in his Jos, Plateau state residence.
According to a family source, the deceased observed his routine morning walk along the neighbourhood and returned home to freshen up and rest. He died while resting after the light exercise.
Molemodile was a close friend and supporter of the first executive governor of Kogi State, Late Prince Abubakar Audu. Both worked together at First Bank of Nigeria Limited and strengthened the relationship when the late Audu joined politics in Kogi State.
Molemodile served as Managing Director, Kogi Savings and Loans during Prince Audu’s first term as governor and was appointed Commissioner of Finance when Audu was re-elected.
Reacting to the news of his death, friends and political associates described Molemodile as a gentleman.
Son of ex-Governor Audu, Prince Mohammed Audu bemoaned his demise, describing him as “another father of mine”.
Former deputy governorship candidate of the All Progressive Congress (APC) at the 2015 election, James Faleke expressed sadness over Molemodile’s death.
“So sad to lose him at this period. He was a very dedicated and committed man to our late leader, Prince Abubakar Audu and he remained with the struggle. May his soul rest in peace,” he said.
A chieftain of the People Democratic Party, PDP, and Vice Chairman of the party in Kogi West zone, Barrister Kola Taiwo Ojo had died on Tuesday evening. He slumped while playing Lawn Tennis in Lagos.
Top Stories