A prophet who allegedly pretended to be a police officer and performed fake miracles has been nabbed in Ondo. 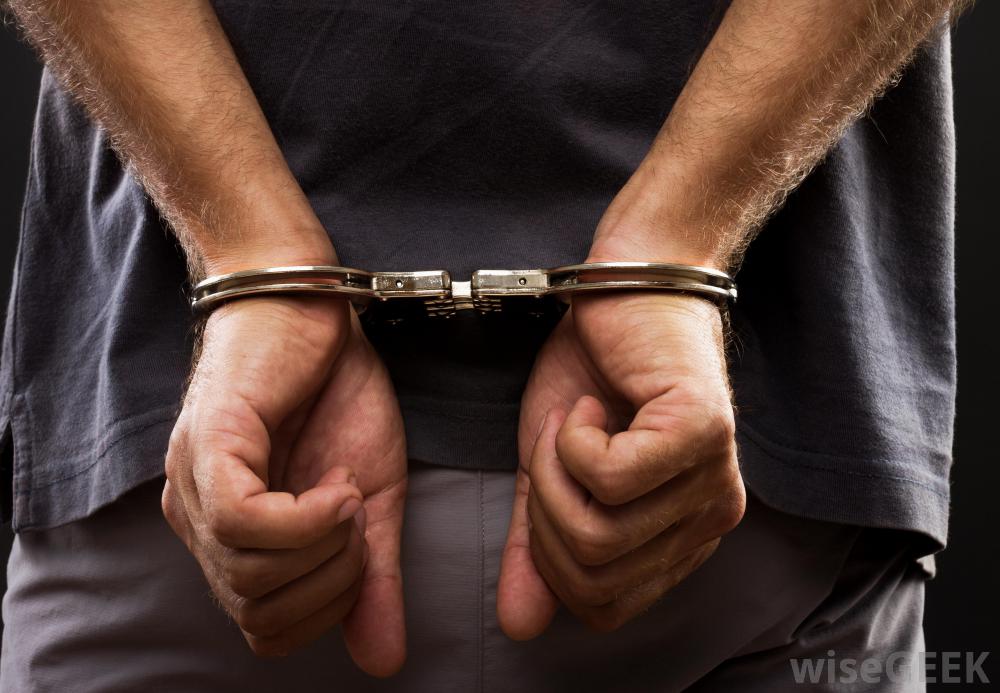 The Nigeria Police Force, Ondo State Command, on Sunday said it had arrested a man identified as Ayetare Sunday for claiming to be an officer of the Command, Punch Metro reports.

Before his arrest, the suspect, who claimed to be a prophet, masqueraded as Inspector Samuel Afolabi, also known as ‘Olopa to di woli’ which translates directly as ‘The policeman turned a prophet.’

The Police said the suspect was arrested in Igbokoda, the headquarters of Ilaje Local Government Area of the State, in December 2019.

According to the Police, the suspect had allegedly performed fake miracles to deceive unsuspecting members of the public using the name; ‘Inspector Afolabi, the prophet police officer’.

The suspect was also alleged to have involved in act of sexual harassment.

The Police Public Relations Officer, Femi Joseph, while speaking with The PUNCH‘s Correspondent, explained that the suspect had confessed to have committed the crimes upon interrogation.

Joseph said, “Ayetare Sunday, 35, a native of itepe Okitipupa, in a crusade at a white garment church in igbokoda, was arrested for offences of attempted rape and sexual harassment.

“On interrogation, the suspect also confessed to be(ing) a fake prophet who had been deceiving people by organising fake miracles. He stated further that he deceived his latest victim who was looking unto God for a child by telling her that he could make her pregnant.

“He added that in the process, he sexually harassed the woman. He concluded that he decided to adopt the same cognomen (Olopa to di woli) with Prophet Inspector  Samuel Afolabi, in order to hoodwink people so as to get enough followers.

“It was however established that the suspect was never a policeman but an impostor and serial fraudster,” Joseph said, adding that the Command would not relent in its efforts to rid criminals out of the State.