In what will come across as a really shocking development, a young maid has killed a mere 2-year-old girl in Imo. 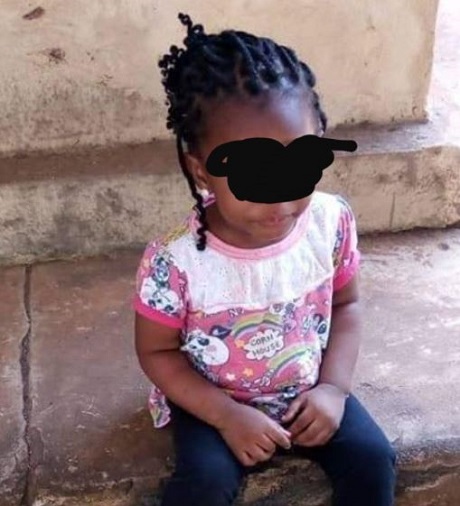 The Nation reports that the incident allegedly occurred at the weekend in Owerri, Imo State.

The suspect, aged 16, reportedly lived with the deceased’s parents as a caregiver at their Ihechiowa Street, off MCC Road, Owerri home.

It was gathered that the suspect allegedly strangled the baby and watched her die. She prepared the baby to look like she was sleeping.

The Nation learnt that Somkenechukwu’s mother is a petty trader at the popular Relief Market, Owerri, while her father is bedridden, following an accident he had months ago.

It was gathered that after the act, the maid carried on as if nothing happened.

One of the neighbours said: “When Somkenechukwu’s mother returned from the market, she saw the child lying on the bed. The maid told her that the little girl had eaten, bathed and slept off after running around the house. She didn’t suspect anything and decided to rest a little. However, when the baby did not wake up after four hours, she decided to wake her up.

“Efforts by the mother to wake up Somkenechukwu proved abortive, as she neither turned nor showed any sign of life. This prompted the mother to rush the baby to hospital, accompanied by the maid, where the baby was pronounced dead, showing signs of strangulation. That was when all eyes turned to the maid and after interrogation, she admitted to have committed the act, which she attributed to the devil.”

The Nation learnt that to avoid a mob action, Istifanus was taken to the MCC Road Police Station.

He said the maid was in custody being interrogated.