A man has been arraigned in court for entering OAU campus without permission and killing a bat with catapult. 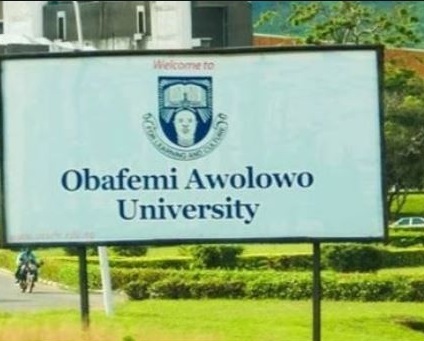 A 40-year-old man, Femi Afolabi, on Tuesday appeared before an Osun State Magistrates’ Court sitting in Ile-Ife for allegedly killing a bat on the campus of the Obafemi Awolowo University.

Afolabi appeared before Magistrate Muhibah Olatunji on a count of a breach of the public peace.

The police prosecutor, Adewale Adesina, said the defendant committed the offence on Monday, January 13, 2020, around 9am on the OAU campus.

He said Afolabi put up a conduct likely to cause a breach of the public peace when he entered the campus without permission and killed a bat with a catapult.

According to him, the offence contravenes Section 249 (d) of the Criminal Code, Laws of Osun State, 2002.

His counsel, Samuel Obi, applied for bail on behalf of his client.

Ruling on the application, the magistrate admitted the defendant to bail in the sum of N100,000 with one surety in like sum.