Teacher Rewarded For Whistle-blowing In Gombe


A teacher has been rewarded after he reported his colleagues for handling their jobs with levity. 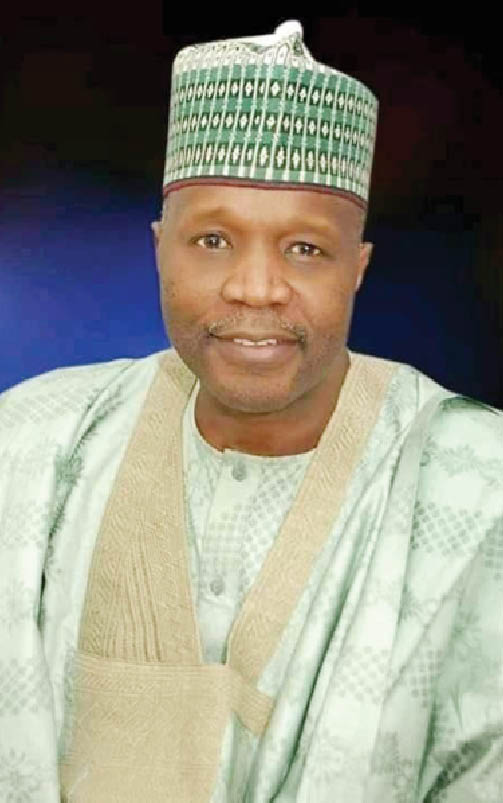 A primary school teacher, known by his initials K.S., has been given an undisclosed amount of money as reward by the Gombe State Universal Basic Education Board.

He was rewarded by the Executive Chairman of the Gombe SUBEB, Babaji Babadidi, at a one-day interactive session organised by the board for head teachers in Kwami, Gombe Local Government Area of the state on Tuesday.

The teacher was rewarded for blowing the whistle, which eventually led to the correction of an anomaly at a school in Kwami.

Babadidi commended the recipient for taking a patriotic stance at a great personal risk to expose an anomaly in the administration of the school, where he works.

The SUBEB chairman stated, “The nobility displayed by K.S. would not have come at a better time when the Inuwa Yahaya administration is putting machinery in place to reposition education in the state.

“I want to appeal to head teachers and teachers not to treat the teaching profession with levity.”

According to him, the board under his leadership will continue to encourage acts of patriotism, especially in the basic education sector, to enhance effective teaching and learning.

In response, the award recipient expressed gratitude to the board for the honour done him.

He explained that he took the uncommon step of exposing his colleagues, who were handling their jobs with levity, not out of malice but a strong desire to improve education in the state.

“This is my own contribution to demystifying the state of emergency declared by Governor Inuwa Yahaya in the education sector of the state,” K. S. stated.