A father has been arrested and remanded in prison for allegedly raping his 16-year-old daughter. 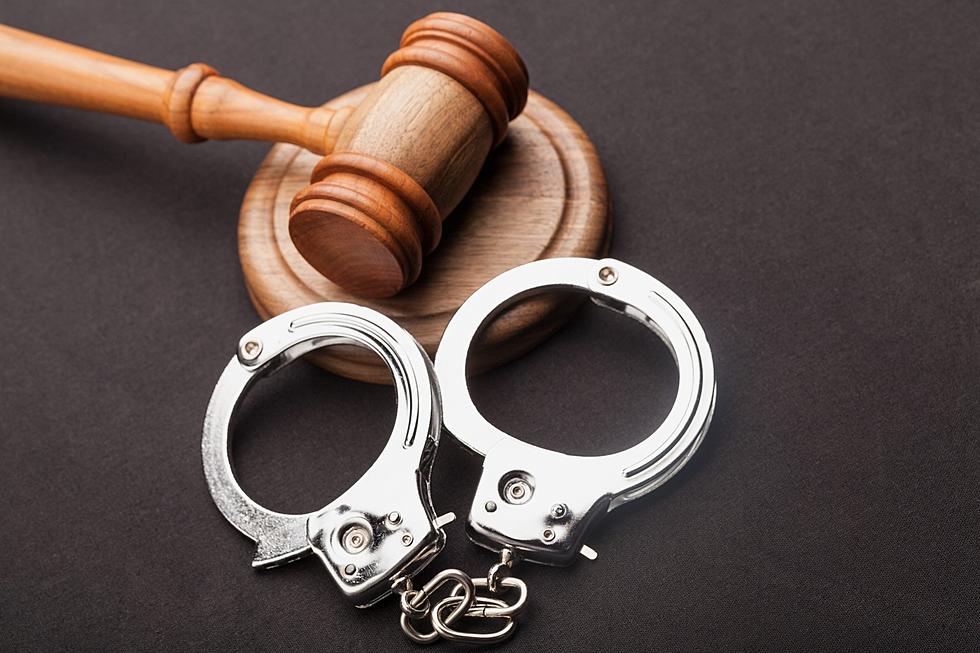 The Chief Magistrate, Mr P.E. Nwaka, who did not take the plea of Stephen ordered that the case file be sent to the Director of Public Prosecution for advice.

Nwaka adjourned the case until February 13, for a mention,

Stephen, who resides at Alakuko, a suburb of Lagos, is facing a count of rape.

Earlier, the Prosecutor, Inspector Christopher John, told the court that the defendant committed the offence on December 24, 2019, at his residence.

John alleged that Stephen forcefully raped his daughter without her consent.

“The case was reported to the police and the defendant was arrested,” the prosecutor said.

John said the offence contravened Section 260 of the Criminal Law of Lagos State, 2015.