The Speaker of the United States House of Representatives, Nancy Pelosi has named the impeachment managers to prosecute the case against President Trump. 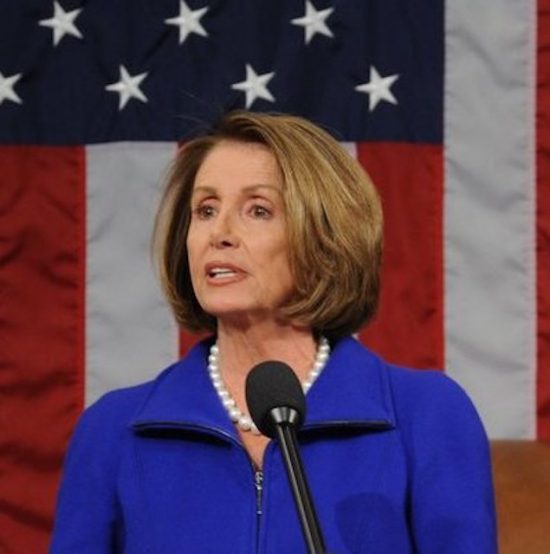 Nancy Pelosi, the Speaker US House of Representatives, has named the impeachment managers to prosecute the case against President Trump in the Senate trial.

As expected she named seven members of her Democratic party.

On Tuesday, Pelosi issued a statement on the timing of the appointment of impeachment managers and the transmittal of articles of impeachment to the Senate:

“In December, the House upheld its Constitutional duty to defend democracy For The People: passing two articles of impeachment against President Donald Trump – abuse of power and obstruction of Congress. I am proud of the moral courage of Members to honor the vision of our Founders for a Republic, the sacrifice of our men and women in uniform to defend it and the aspirations of our children to live freely within it.

“The Senate GOP Leader has signed on to a dismissal resolution. A dismissal is a cover-up. The American people will fully understand the Senate’s move to begin the trial without witnesses and documents as a pure political cover-up. Leader McConnell and the President are afraid of more facts coming to light.

“The American people deserve the truth, and the Constitution demands a trial. The House will now proceed with a vote on transmitting the articles of impeachment and naming impeachment managers on Wednesday, January 15.

“The President and the Senators will be held accountable”, she said