A video has surfaced online of Sen Rochas Okorocha and his family dancing and jubilating to the sack of Emeka Ihedioha. 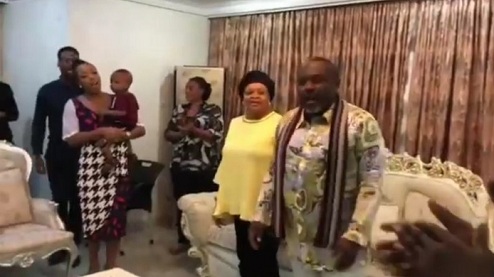 A video currently making the rounds on social media is believed to be that of former Governor of Imo state, Rochas Okorocha and his family members celebrating the sack of Emeka Ihedioha as the  Imo State governor.

Recall, it has been a battle between the sacked governor and the Okorocha family, with some people believed to be the ex-governor's aide seen on video openly ''harassing'' one of Okorocha's daughter.

Many of Okorocha's properties are also alleged to have been seized during Ihedioha's reign. 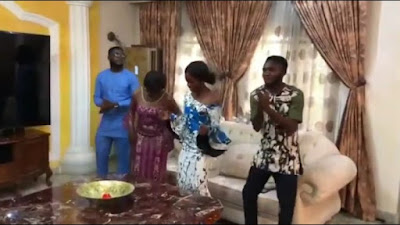 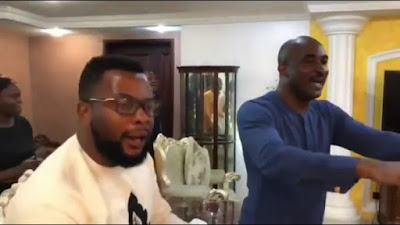