Former governor, Emeka Ihedioha has set the records straight regarding the viral video of him crying online, saying it was at a funeral. 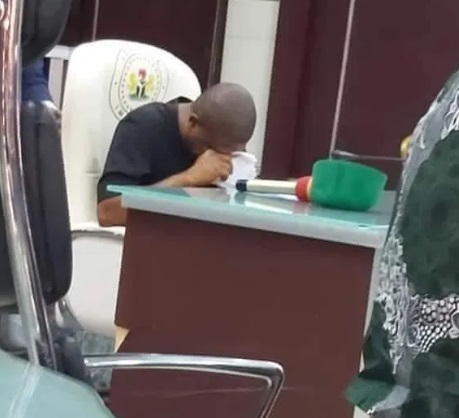 Immediate past governor of Imo state, Emeka Ihedioha, has said that the viral photo of him weeping was not taken after the Supreme court nullified his election but was taken at a funeral he was attending in December 2019.

The photo made the rounds on Tuesday January 14th shortly after the Supreme court nullified his election and declared Hope Uzodinma winner of the March 9th state governorship election. News went round that the governor broke down upon hearing the apex court's judgement.

In a statement released by his media aide AIC Akwarandu, the former governor said the photo was taken when he received the body of one of his commissioners who died. 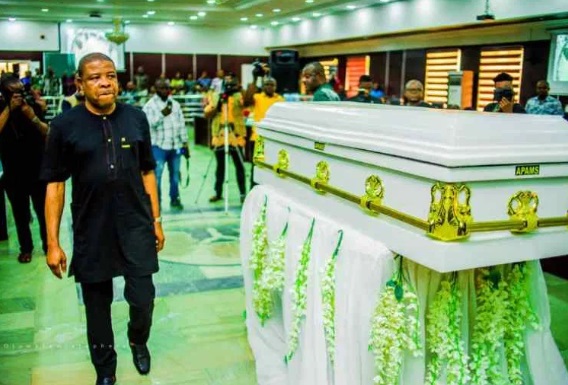 “The picture circulating online does not in any way represent the mood of the Former Governor, Emeka Ihedioha, while the Supreme Court Judgment was announced.

"The pictures was taken on Friday, 20th Of December, 2019, when the then Governor received the body of His departed Commissioner for Environment, Late Hon. Tony Okere, at the Council Chambers”.