The governor Of Kwara state has warned school heads against indulging in exam malpractices. 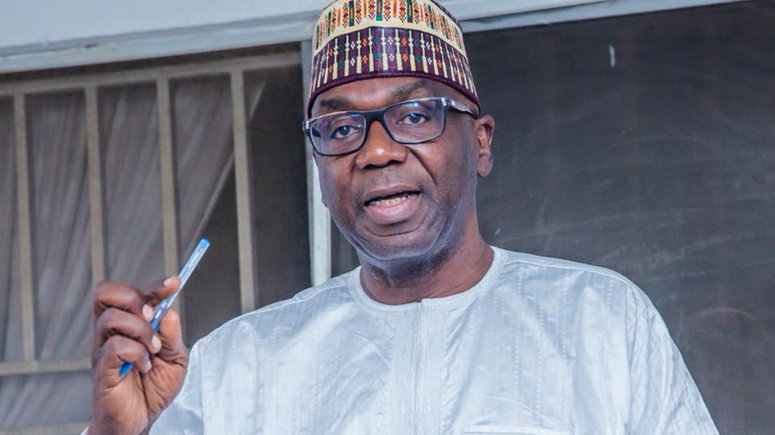 He said such action in the 2019 WAEC led to the blacklist of 165 schools in the state and financial penalties from the examination body.

According to a statement by Chief Press Secretary to the Governor, Rafiu Ajakaye, the examinations were held between April 8 and May 31, 2019.

The statement made available to our correspondent, on Thursday, said the development – the worst in the history of the state – affected 122 public secondary schools and 43 private schools, each fined N250,000.

The statement read in part, “This administration is sad to note that WAEC has derecognised 165 schools in Kwara because of widespread cases of cheating in the 2019 senior secondary certificate examination in which some top education officials and parents were implicated.

“This is very unfortunate and this administration will not hesitate to sanction school heads or officials that ever engage in such conduct in the future.

“The administration also urges parents to desist from encouraging cheating in the examination. We call on Kwarans to expose this cancer.

“As a result of such incidents of aiding and abetting of examination malpractices, this administration will now have to pay N30.5 million of scarce public resources to get the necessary approval for the affected public schools to host WAEC examinations in the future.

“This is avoidable. Examination malpractice constitutes some of the worst hindrances to a bright future because it negates the time tested principles of hard work, diligence, and thirst for knowledge and excellence.”