Adams, in a letter to Malami, added that he has advised Southwest governors to shun government’s position on Amotekun. 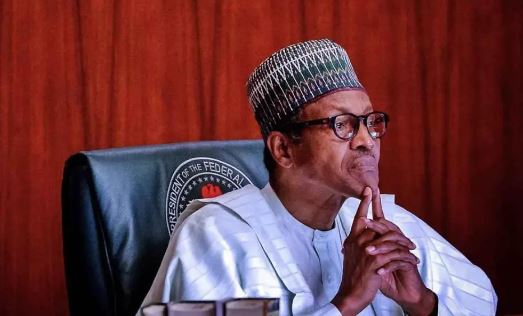 A lawyer, Malcolm Emokinovo Omirhobo, on Friday, filed a suit at a Federal High Court in Lagos, to challenge the declaration of Amotekun as illegal by the Attorney-General of the Federation, Abubakar Malami.

Amoteku is the new Southwest security outfit, an initiative of governors in the region.

Joined as defendants in the suit are; the President Muhammadu Buhari, Attorney General of the Federation, Abubakar Malami, the National Assembly, Inspector General of Police, The Army, Navy and Air Force.

Omirhobo wants the court to decide whether it is lawful, constitutional and democratic for the Nigerian government to support the institutionalization and implementation of Sharia and the use of Sharia Police (HISBAH) running parallel with the Nigeria Police Force in the defendant northern States with public funds while refusing to support the establishment of Operation Amotekun.

He is also asking the court to decide whether by the clear interpretation of the provisions of sections 1(1) and 10 of the 1999 Constitution, it is proper, legal, lawful ,constitutional and democratic for the defendants to transform, institutionalize and implement Sharia in their States with Public funds taking into cognizance the fact that Nigeria is a secular State.

The plaintiff wants the court to decide whether the provisions of the 1999 Constitution of the Federal Republic of Nigeria, is the supreme law of Nigeria and its provisions have binding force on all the Defendants and all persons and authorities in Nigeria.

The court is expected to announce a date for commencement of hearing.

Iba Gani Abiodun Ige Adams, the Aare Ona Kakanfo of Yorubaland, on Wednesday condemned the declaration of Amotekun as illegal.

Adams stated that the right to life cannot be in the exclusive list of any serious government.

Adams, in a letter to Malami, added that he has advised Southwest governors to shun government’s position on Amotekun.