It is a good time for Garba Shehu's family after the son of the politician got married to his sweetheart. 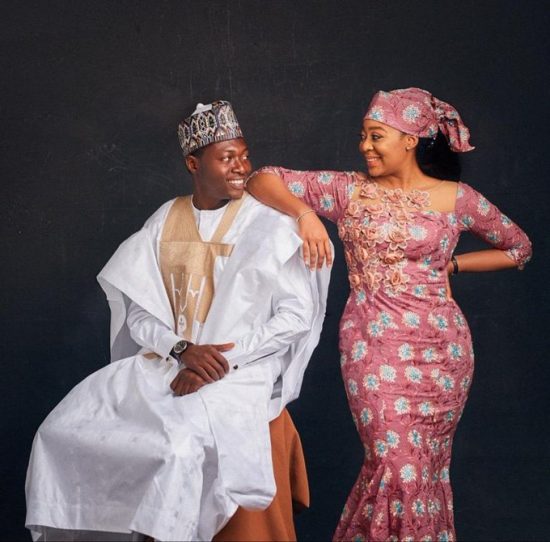 Muhammad Garba Shehu and his sweetheart, Zuwaia Umar Faruk
Muhammad Garba Shehu, son of presidential aide, Garba Shehu has finally married his sweetheart, Zuwaira Umar Faruk at the An-Noor Mosque, Wuse, Abuja on Friday.
The wedding was attended by friends and family.
Nigeria's President Muhammadu Buhari also commended the newly weds. He sent them a letter urging them to be of good conduct as married couple.
“The secret of successful marriages is in patience and tolerance for partners. I urge you to banish anger, mistrust, and impatience from your home,” the President advised the young couple.
In a letter to the Senior Special Assistant to the President on Media and Publicity, Garba Shehu who is the father of the groom, the First Lady, Aisha Muhammadu Buhari said she will continue to pray for the success of the marriage.
“We also pray to God Almighty to bless this marriage and make their home a happy one to enjoy their union as husband and wife,” Aisha wrote.
The President’s message was conveyed through a delegation led by the Secretary to the Government of the Federation (SGF), Mr Boss Mustapha.
The president was represented by a delegation which included - the Minister of Defence, retired Maj. Gen. Bashir Magashi, and the Permanent Secretary, State House, Mr Jalal Arabi. 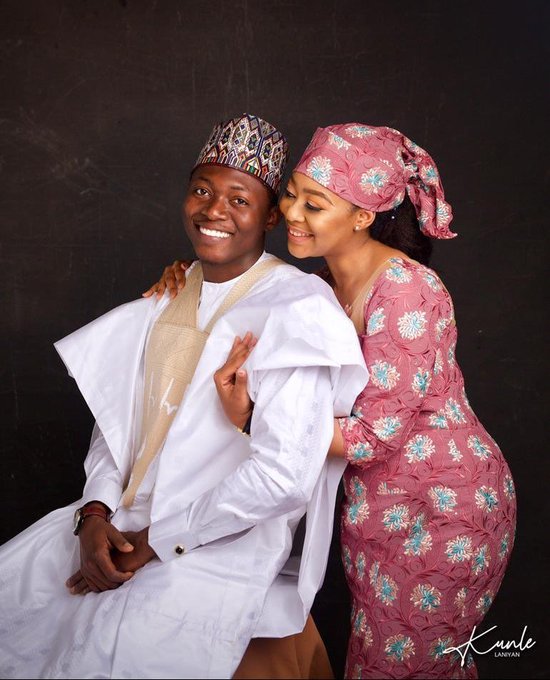 Gov. Abdullahi Ganduje of Kano State received the bride on behalf of Muhammad Garba Shehu during the wedding Fatiha, which took place immediately after the Juma’at prayer in Abuja.
Among those who witnessed the event were the Governors of Jigawa, Abubakar Badaru, Simon Lalong of Plateau, Atiku Bagudu of Kebbi, Godwin Obaseki of Edo, and Mai Ala Buni of Yobe.
Others at the event were some cabinet ministers, heads of various Federal Government establishments, traditional and religious leaders, editors and senior media officials from across the country.
Some presidential aides, including the Senior Special Assistant to the President (Vice-President’s Office), Mr Laolu Akande, as well as members of the State House Press Corps led by its Chairman, Malam Ubale Musa, also attended the event.
Top Stories