A baby factory housing 27 children has been uncovered by police in Kano state leading to the arrest of the owner. 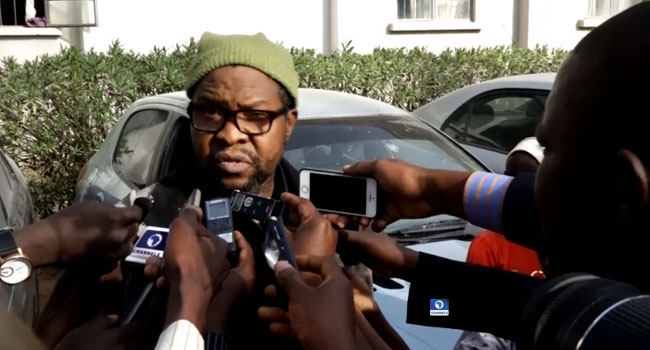 Public Relations Officer, DSP Abdullahi Haruna
DSP Haruna also revealed that the suspect, Tafa, works alongside a hospital that helps him take care of the pregnant women before and after delivery.
“He procures pregnant women, gives them all the necessary ante-natal attention and care. After delivery, he then hands over the newly born babies to the owner of the orphanage home.”
The suspect, Mr. Tafa claimed that his orphanage home is duly registered and the authorities in Kano state are aware of its existence since 1996 when they started operation.
“We are registered with the Corporate Affairs Commission (CAC) with 10 boards of trustees that are the Directors.
“We have been running the home since 1992, but officially opened in 1996. I’m registered with Women affairs and social development and the children are from many sources,” he claimed.
Meanwhile, Channels Television, in a bid to ascertain the suspects claim, was informed by the Commissioner for Women Affairs and social development, Zahra’u Umar-Muhammad that the suspect was yet to register with the Ministry and there is no record showing the existence of any Du Merci children home in the state.
The police said an investigation is ongoing and the children are now in the custody of the Kano state Children’s home, while the alleged baby-making factory remains under lock and key. 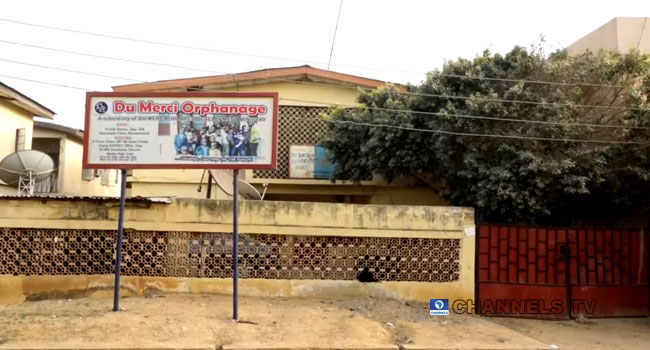