Reality star, Gedoni has been appointed as a special assistant by Cross River state Governor. 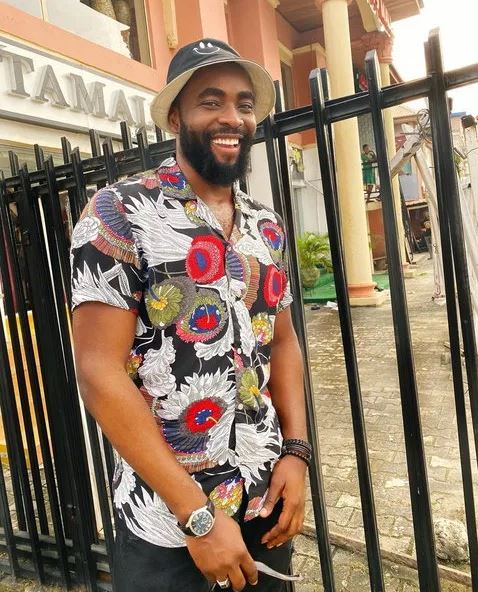 Gedoni
A former Big Brother Naija Season Four Edition ‘Pepper Dem Gang’edition housemate, Ekpata Gedoni has been appointed Special Assistant to Gov. Benedict Ayade of Cross River.
The news was shared on Gedoni’s fiancee, Khafi’s Instagram page, @ acupofkhafi on Monday.
According to her, Gedoni is now the special assistant to the governor of Cross River on Garment Factory and Branding.
She wrote: "All we do is WHAT…? Congratulations baby! #Repost @hitfmcalabar
@gedoni has been appointed as the special assistant to Gov Ben Ayade on Garment Factory and Branding. #gedoni #crossriver #calabar #khafi #khadoni,”
You would recall that recently, Gov Ayade appointed Music mogul, Ubi Franklin, as his Special Adviser on Tourism.

Mine is a simple case of God's Grace. #Godpikin #Repost @hitfmcalabar • • • • • • @gedoni has been appointed as the special assistant to Governor Ben Ayade on Garment Factory and Branding. #gedoni #crossriver #calabar #khafi #khadoni