Talks have already begun with the Argentine as he wants control over singing of players at the club. 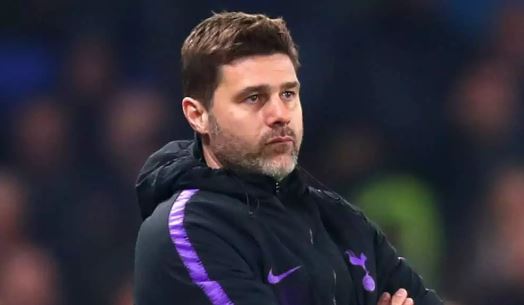 Former Tottenham Hotspur manager, Mauricio Pochettino is willing to replace Manchester United boss, Ole Gunnar Solskjaer at the end of the season if the Red Devils’ hierarchy give him full control over transfers at Old Trafford, according to Metro UK.

Pochettino has been long admired by Man United’s board and was thought to be their first choice after sacking Jose Mourinho in December 2018.

Talks have already begun with the Argentine as he wants control over singing of players at the club.

Pochettino has been without a job since he was sacked by Tottenham last November.

He recently refused to rule out the possibility of returning to management in either Spain or England.

Man United have started the season poorly and Solskjaer is under pressure to turn things around quickly.

Last weekend, United were defeated 2-0 by Liverpool and now sit in 5th place on the Premier League table.

Solskjaer’s side will now face Burnley at home in their Premier League fixture on Wednesday night.