Police Confirm Killing Of 4 Herders, One Farmer In Kogi


The police confirmed the incident in a press statement made available to the media in Lokoja, on Monday. 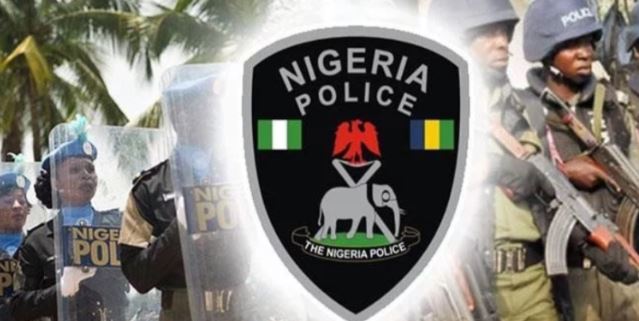 The Kogi State Command of the Nigeria Police Force, on Monday, Confirmed the killing of four herders and one farmer at Oforachi in Igalamela/Odolu Local Government Area of the state.

The Police Public Relations Officer of Kogi State Police Command, DSP Williams Anya confirmed the incident in a press statement made available to DAILY POST in Lokoja, on Monday.

According to him, “on the 18th of this month, at about 0700hrs, information was received from Oforachi that unknown persons suspected to be herdsmen killed one Godwin Egbunu aged 65 of same addressed at his farm and as a result angry youths from the village began reprisal attack on any Fulanis on sight which to the killing of four at the moment.”

He said SUPOL stationed at Ajaka immediately mobilised his personnel to the scene and rescued two Fulani men from the mob. Ayah said the injured Fulani men were rushed to Isah Hospital for treatment.

“However, normalcy has been restored, they took the photographs of the corpse and was taken to general hospital mortuary for autopsy as investigation continues,” he said.

He also said One Mohammed Arade, a Fulani man of Egabada village reported at the Ajaka police station that two of their men namely Abubakar Nahare aged 65 and

Hassan Natunku aged 60 were not seen since when the incident happened.

He said immediately a search party led by the Acting Area Commander Idah swung into action and the corpse of the two missing Fulani men were recovered from Ofu River at Oforachi, with their hands tied into nine inches block.