A man has perished after jumping inside a well so as to retrieve his phone which had fallen right inside. 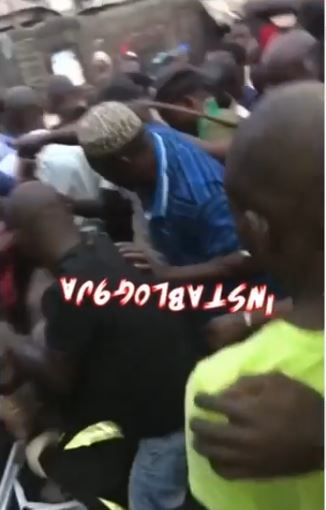 The man identified as Cisse, died after jumping into the well to retrieve his phone said to be worth about N3,000.

The deceased, whose shop is situated nearby, was said to have sat down on the well when his phone mistakenly fell inside and he immediately jumped in to retrieve it but never made it back alive.

According to an eyewitness, Yinka: “Neighbors quickly called for help. Even the firemen came to assist, but by the time he was brought out, he had already died.“