In what will come across as a really shocking development, a man has faked his own kidnap to avoid going to his wedding. 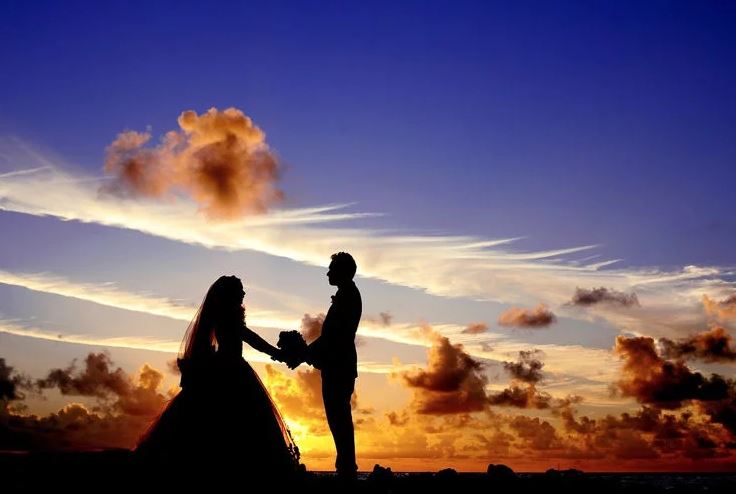 When it comes to backing out of a wedding, faking your own kidnapping sounds like overkill, but that didn’t stop a Colombian man from using this technique to avoid attending his own wedding.

The unnamed 55-year-old man, from the Colombian town of Pitalito was scheduled to marry his fiancee, a local woman, in front of family and friends last weekend. As the big day grew closer, the man started getting cold feet and confessed to some of his closest buddies that he planned to break the engagement and pull out of the wedding. Only he didn’t know how to go about it, so his good friends came up with the idea of faking a kidnapping. What they didn’t plan for was for authorities to launch a full scale operation involving the police and the army.

After instructing the 55-year-old groom-to-be to lay low for a few days, his merry friends called emergency services and made up a story about how they had witnessed his abduction by a group of armed men riding motorcycles. As Colombia has a history of such kidnappings for extortion purposes, local authorities took the situation very seriously, mobilizing both the entire police force in the district, as well as the Colombian army.

Pitalito Police Commander, Néstor Vargas ordered the access roads to and out of  the municipality closed down to prevent from the kidnappers from escaping, and deployed operations in the streets of the town to hopefully locate the victim. No one really imagined that the people who reported the crime could be lying, which made their confession that much more shocking.

After seeing the manpower and resources that had been mobilized for their lie, the “victim’s” friends came forward and told police that they had deceived them in order to help their friend get out of his wedding.

“They made up the story about the kidnapping, because a friend of theirs had decided to go back on their word of marriage. That is to say, he had a change of heart, and hid himself so as to avoid going to Church and attending his scheduled wedding,” Police Commander Vargas told reporters.

Authorities decided to keep the man’s identity secret in order to protect him from the wrath of the locals, considering that this is reportedly the second time he leaves a woman waiting at the altar. Police have confirmed that they have managed to get in touch with him; he is currently staying with some relatives in a nearby town and is very sorry for the inconvenience he has caused everyone.

Unfortunately for the 55-year-old fake kidnapping victim, he risks more than the wrath of his townsmen, as both he and his helpful friends will most likely be charged with false denunciation, and face a jail sentence of up to six years behind bars.

As for the bride and her family, they were just as shocked by the revelation. Before the confession of the groom’s friends, they had lamented the fiancee’s kidnapping and asked for his release.

Interestingly, such extreme ways of getting out of a wedding have been reported before. Back in 2014, a Connecticut man became famous for faking his own death just to avoid getting married to his fiancee.