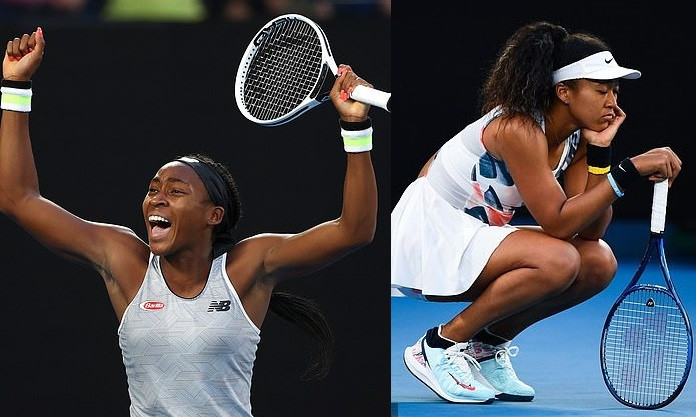 Coco Gauff defeats Naomi Osaka
Defending champion Naomi Osaka was knocked out of the Australian Open on Friday, falling 6-3 6-4 in a stunning upset by American teenage sensation Coco Gauff in the third round.
Osaka was the third former Open winner to bow out of the draw after Serena Williams and Caroline Wozniacki, who won the title in 2017 and 2018, lost their respective matches at Melbourne Park earlier in the day.
Gauff, who lost to Osaka easily 6-3 6-0 at the U.S. Open last year, avoided a repeat defeat as a string of backhand errors off the Japanese player’s racquet gave the 15-year-old the break midway through the opening set.
The pattern repeated itself in the second set, as Osaka continued to misfire and Gauff served out the victory after just 67 minutes on court.
-Reuters
Top Stories