In what will come across as a really shocking development, a pastor has died while preaching in church. 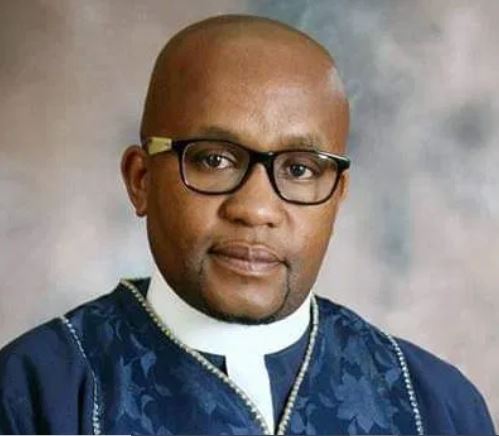 The pastor is reported to have died while delivering a sermon at African Methodist Episcopal Church in Kuruman, Northern Cape on Sunday January 19th.

A video circulating online, showed the moment the pastor slumped while preaching in his church. He was rushed to the hospital where he was certified dead. 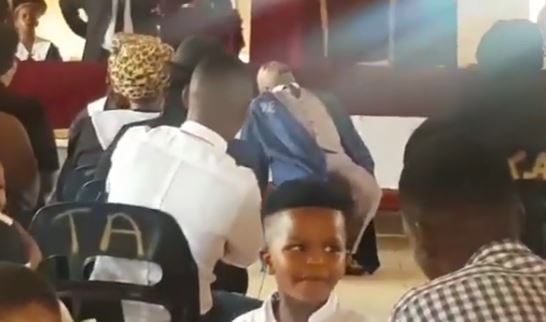 The moment the pastor slumped

A post-mortem carried out following his death revealed the deceased died as a result of high blood pressure and that he was also diabetic.

The deceased who is survived by his wife and 4 daughters, was 42 years old.

Watch a video from the moment he slumped below