In what will come across as a really shocking development, a politician has been shot dead his own aide. 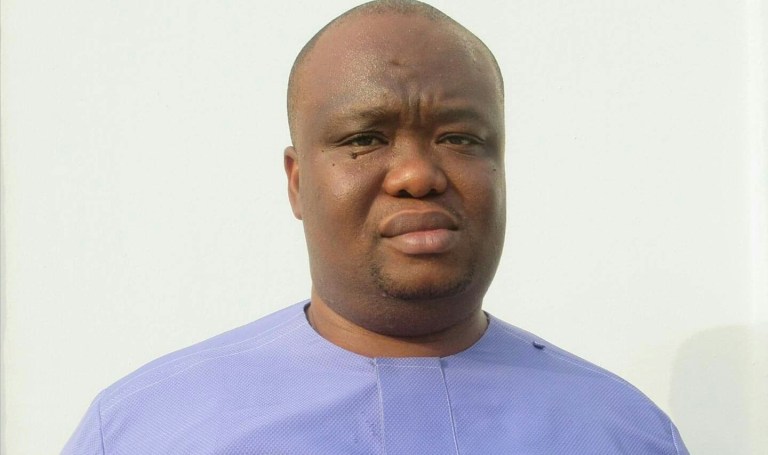 According to PREMIUM TIMES, a senatorial candidate in last year’s general elections, Ndubuisi Emenike, has been shot dead.

Mr Emenike was allegedly shot by an official of the Nigerian Security and Civil Defense Corps (NSCDC).

The late politician was the senatorial candidate of the Actional Alliance (AA) for Imo North Senatorial District in the 2019 National Assembly election.

PREMIUM TIMES learnt that the security officer who shot Mr Emenike was attached to him as a security detail. The name of the official could not be ascertained.

The incident happened around 5 p.m. on Sunday at the country home of Miriam Onuoha in Umunachi, Isiala Mbano Local Government Area of Imo State.

Mrs Onuoha was the APC candidate for Okigwe North Federal Constituency in the re-run election which held on Saturday.

The Independent National Electoral Commission had announced the APC candidate as the winner of the election.

It was learnt that Mr Emenike was shot dead by the NSCDC official during the celebration party that started shortly after Mrs Onuoha was declared winner of the election by INEC.

The NSCDC operative is said to have followed his principal to the victory party.

Witnesses said the official was shooting consistently into the air and mistakenly shot his boss, disrupting the party which was already underway.

Mr Emenike fell and lost consciousness and was immediately rushed to a nearby hospital where he was confirmed dead.

The police spokesman in the state, Orlando Okeokwu, confirmed the incident.

He said the NSCDC official has been detained and the killing is being investigated.