Arsenal defeated Bournemouth at the Dean Court Stadium, thanks to goals from Saka and Eddie Nketiah. 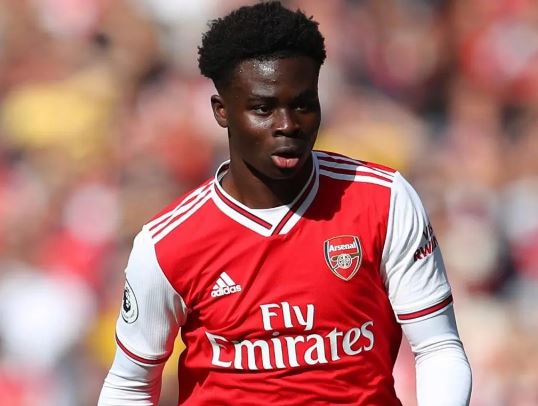 Arsenal defeated Bournemouth at the Dean Court Stadium, thanks to goals from Saka and Eddie Nketiah.

“This kid has been a breath of fresh air coming in.

“How quick he is, he’s confident as well, he plays the ball forward when he gets it, runs forward, the positions he takes up.

“That’s what I’ve liked so much about since Arteta has been in – the positions these young players are taking up and playing in, you can see the coaching coming out in them immediately.

“And that’s a great trait for someone so young as a manager.”

Arteta said: “It is the situation now because we don’t have any left backs at the moment.

“What I like is that he’s put his head down, it’s not his favourite position to play, but we try to adapt him with his qualities to play him as much as possible in the position that he likes.

“But then he is very willing to learn all the defensive principals that we are asking him to do and his attitude is really good.”