See The US Military Plane Shot Down By The Taliban, Killing All On Board (Photos)


More information about a US military plane shot down have been revealed with pictures showing the wreckage. 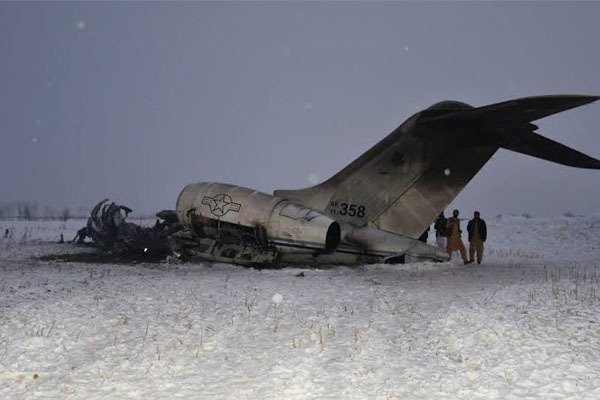 The US plane was reportedly shot down by Taliban
The Taliban claimed victory after shooting down a US military spy plane which crashed in Afghanistan’s Ghazni province.
It was gathered that the incident led to the death of everyone on board, including CIA officers.
Footage shows the burning wreckage of a jet bearing the logos of the US Air Force and Air Combat Command.
The bodies of two pilots had been recovered and the aircraft was foreign, according to local media,
According to local media, the crashed aircraft resembled a Bombardier E-11A.  The aircraft is a type of surveillance plane used by the US Department of Defense in Afghanistan.
Afghan security forces, rescuers and investigators were unable to access the site because it was under Taliban control.
The Taliban did not provide any evidence to back up its claims that it shot down the aircraft.
Local officials claimed the plane belonged to Ariana. But the state-owned carrier said none of its jets had crashed. Later, the government officials said the plane was foreign.
The aircraft went down south-west of Kabul at about 1.15 pm local time on Monday.
There was confusion in the aftermath, with senior government officials initially claiming it was a commercial Boeing 737-400 operated by Ariana Afghan Airlines.
Members of the Taliban went to the crash site and attempted to put out a fire, and Afghan soldiers and air crash investigators were attempting to access the scene, according to reports.
The Pentagon on Monday confirmed a US military jet crashed in the mountainous territory of eastern Afghanistan province Ghazni, where there is a heavy Taliban presence, rejecting the insurgents’ suggestions that it was shot down.
See more photos: 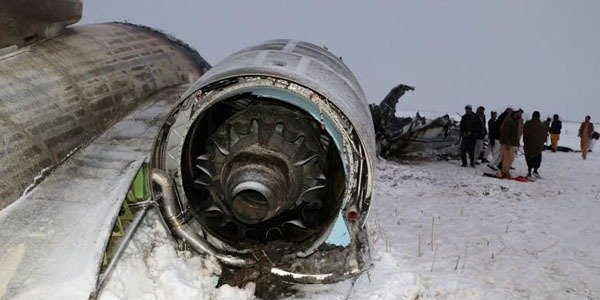 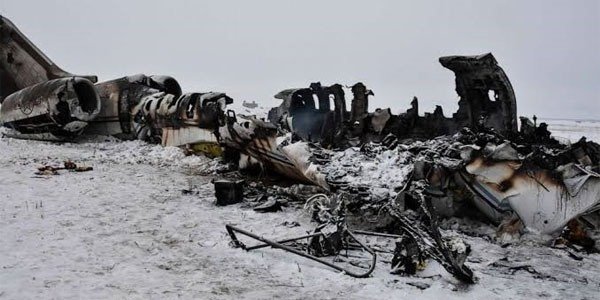 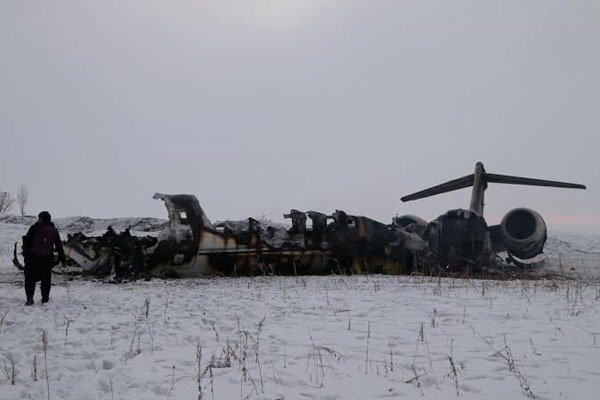 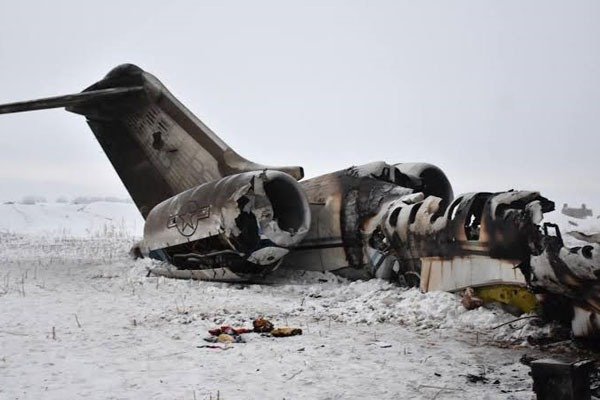 At The Age Of 30 And Above, It’s A Shame If You Ask Your Parents For Money - Ani Amatosero