California rescuers have recovered all nine bodies from the accident scene in which Kobe Bryant and his daughter lost their lives. 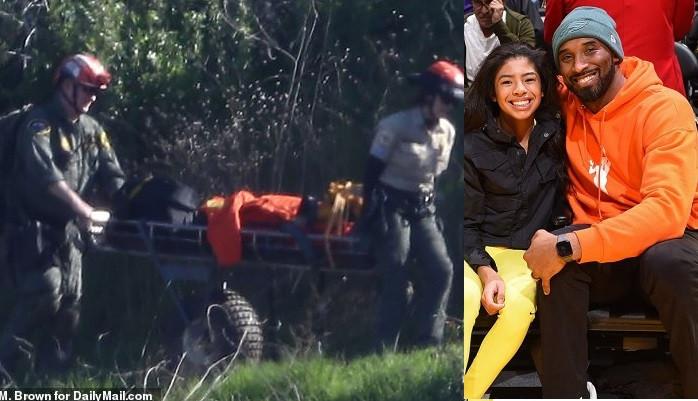 California rescuers have recovered the bodies of all nine victims from the scene of the helicopter crash that killed NBA legend Kobe Bryant, the coroner's office confirmed Tuesday.

Three bodies were first retrieved from the scattered wreckage on Sunday, the day of the crash. On Monday, the remaining six were located as the search resumed.

In a statement, the Los Angeles County coroner's office said the remains were 'removed from the crash site and transported to the department's forensic science center' for examination and identification. 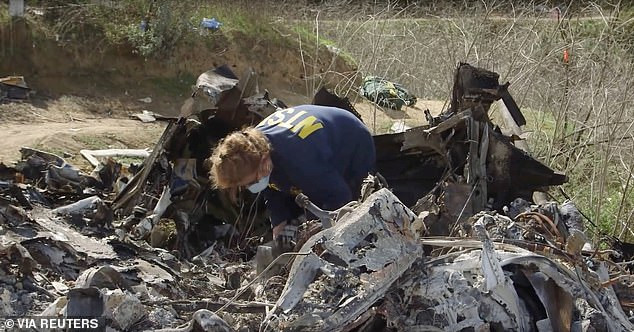 NBA legend, Kobe Bryant, 41, was traveling with his 13-year-old daughter Gianna to his Mamba Sports Academy in Thousand Oaks where his daughter was set to play. The pair died with seven others when the Sikorsky S-76 crashed into a hillside in Calabasas, northwest of Los Angeles.

Christina Mauser, a girls' basketball coach at a Southern California elementary school also lost her life. Another young player, Payton Chester, was also killed in the crash along with her mother Sarah Chester.

The pilot, Ara Zobayan, 50, was the ninth victim.

The Investigators are expected to remain at the site of the crash throughout the week to collect evidence, with hope to find clues as to what caused the helicopter crash. 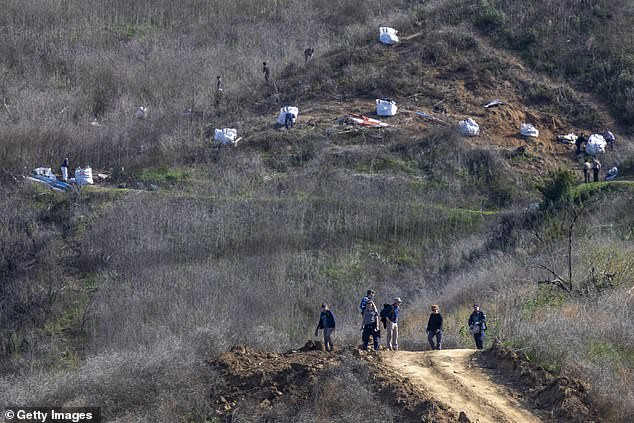 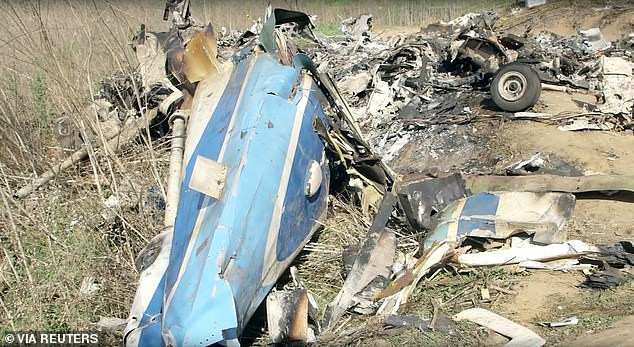