Atiku also commended the military and other security outfits for their spirited efforts to clear all trenches of bandits’ hideouts. 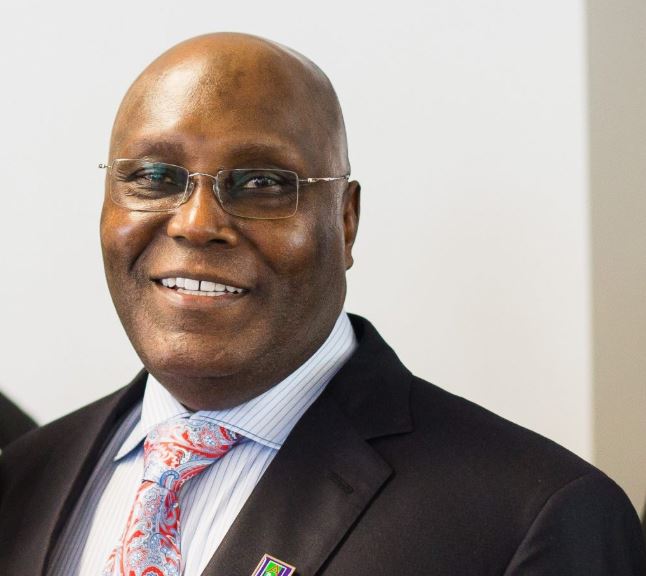 Former Peoples Democratic Party, PDP, presidential candidate, Atiku Abubakar has pointed out why violence and killings have continued in Nigeria.

Atiku stated that failure of the justice system to ensure that perpetrators of crime are brought to book was responsible for the continued killings and violence in the country.

He stated this in response to the renewed attacks in Plateau and Taraba States.

It was reported that over ten people were killed by unknown gunmen on Sunday around Kwatas village in Bokkos LGA of Plateau State.

However, Atiku said Nigeria’s justice system should ensure that criminals who were caught in heinous crime were meted with adequate punishments.

A statement by his Media Aide, Paul Ibe reads: “A society with a derelict justice system is a fertile land for misconduct, according to a popular Africa adage.

“To be sure that we are one step ahead of criminals who pose existential threats to our internal security, it is important that we empower our justice system with the belief that when stiff punishments are handed down on these criminals, there will be a deterrence for a repeat of this nature of crime.

“So, there is no deterrence to such crimes. Justice is thus key to promoting peace in our communities.

“If you give people the confidence that anyone who breaks the law will be found and made to face the full wrath of the law, then people will be less inclined to promote violence and the killings that come with it.”

Atiku also commended the military and other security outfits for their spirited efforts to clear all trenches of bandits’ hideouts.