Portuguese footballer, C. Ronaldo has recorded another historic feat after an off the pitch milestone. 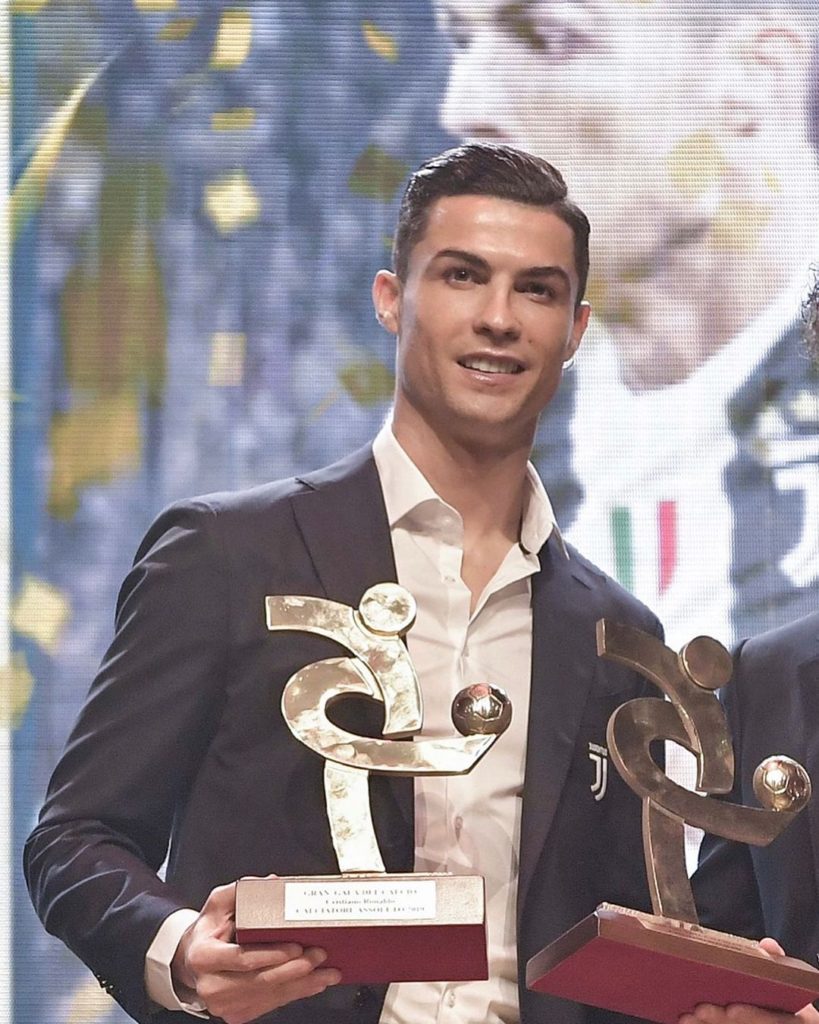 Cristiano Ronaldo
Juventus superstar forward, Cristiano Ronaldo has made history on Instagram after amassing 200 million followers on the photo-sharing platform.
2020 is indeed looking good for CR7, the Madeira-born superstar as he breaks another record off the pitch.
One of his most recent feats which he attained in the early hours of Wednesday 29th January 2020, was reaching two hundred million followers on the photo-sharing platform, Instagram
Selena Gomez, his closest competitor and the one who he overthrew to become 'King of social media' back in October 2018, is some 32million follows away from reaching Cristiano.
According to Forbes, Ronaldo makes a staggering $47.8million dollars per year from paid-instagram posts.
He will be looking to continue his free-scoring form when Juventus hosts Fiorentina on Sunday after a disappointing result last time out.
Ronaldo has scored 33goals in all competitions for club and country this campaign and would be looking to increase his tally come Sunday. 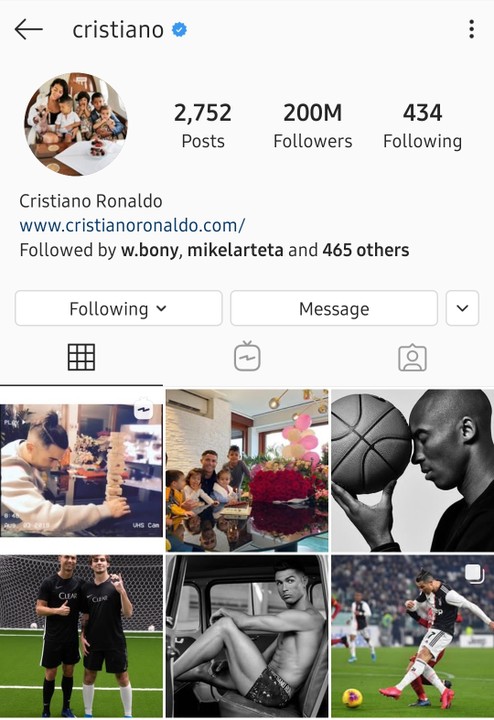