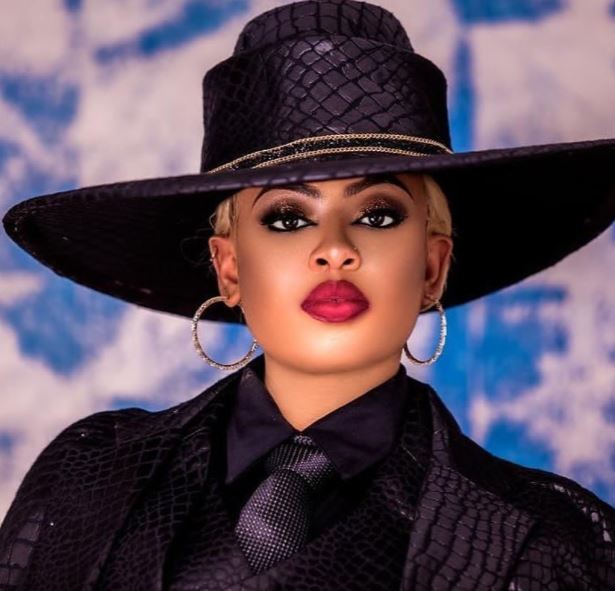 Nina Ivy
A former Big Brother housemate, Nina Ivy has taken to her social media page to confirm reports that she is getting married to her mystery man.
Earlier reports revealed that the ceremony is going to hold February 2020.
Recall that SDK had claimed that the couple met in February 2019 and their wedding introduction was conducted in the reality star’s family house in Owerri earlier this month.
A fan of the reality star had taken to micro-blogging site to praise her for her tremendous growth ever since she participated in the the Big Brother Naija show.
While reacting, she revealed that she's going to be a mrs soon.
Nina reacted to the post saying: