A Bayern Munich star, Boateng has angrily slapped his own team mate Goretzka during a training session. 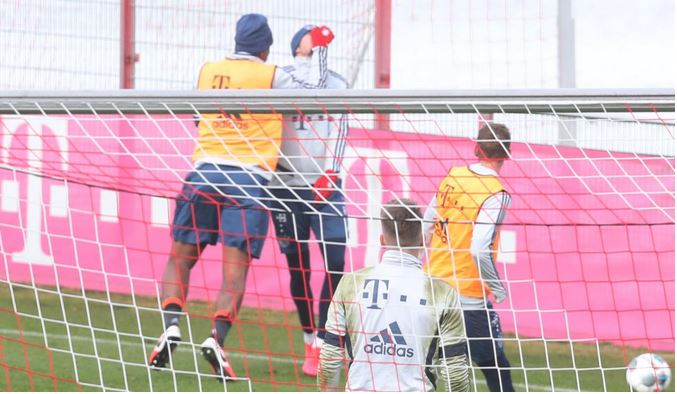 Bayern Munich stars, Jerome Boateng and Leon Goretzka were involved in a bust-up and had to be separated by their other teammates.

The clash occurred after Goretzka launched a very dangerous tackle at his fellow German counterpart during a small-sided game in training on Wednesday. 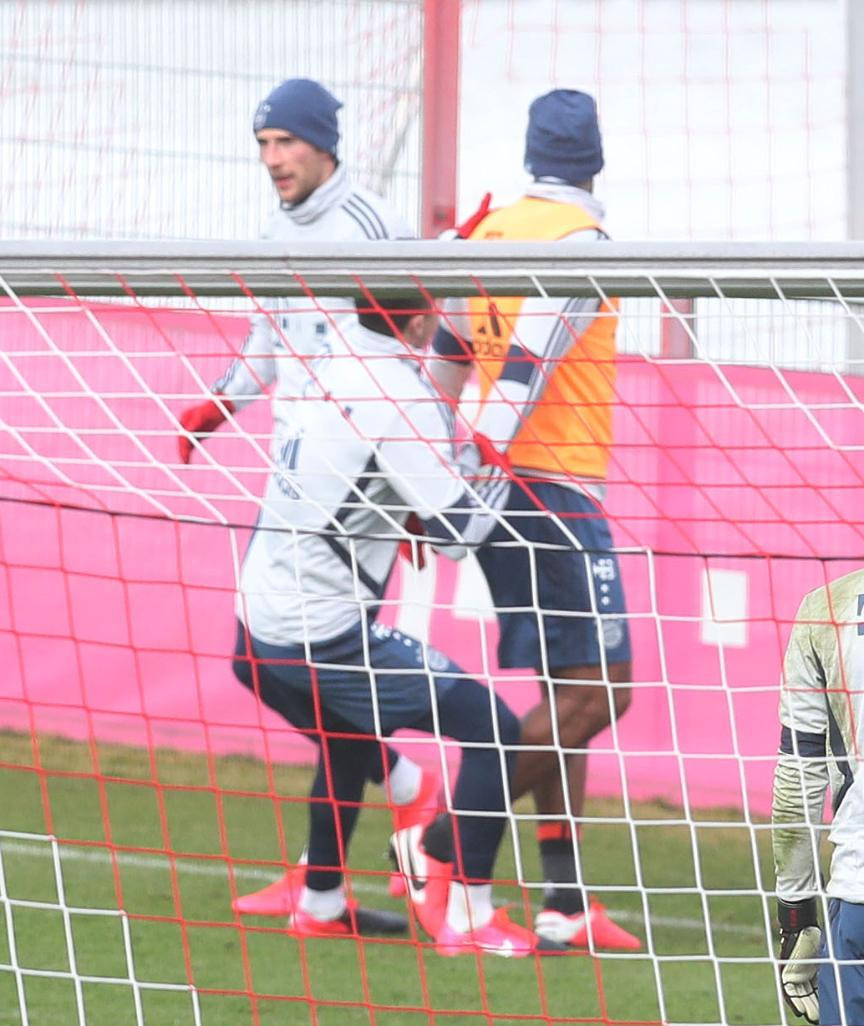 According to German publication BILD, Goretzka was originally angry after arguing with striker Thomas Muller over a penalty decision, but Boateng quickly stepped in to defend Muller.

Ten minutes later during a training game, Goretzka launched a dangroouse attack as he went in studs up on the German defender, who didn't find it funny and slapped Goretzka in the face. 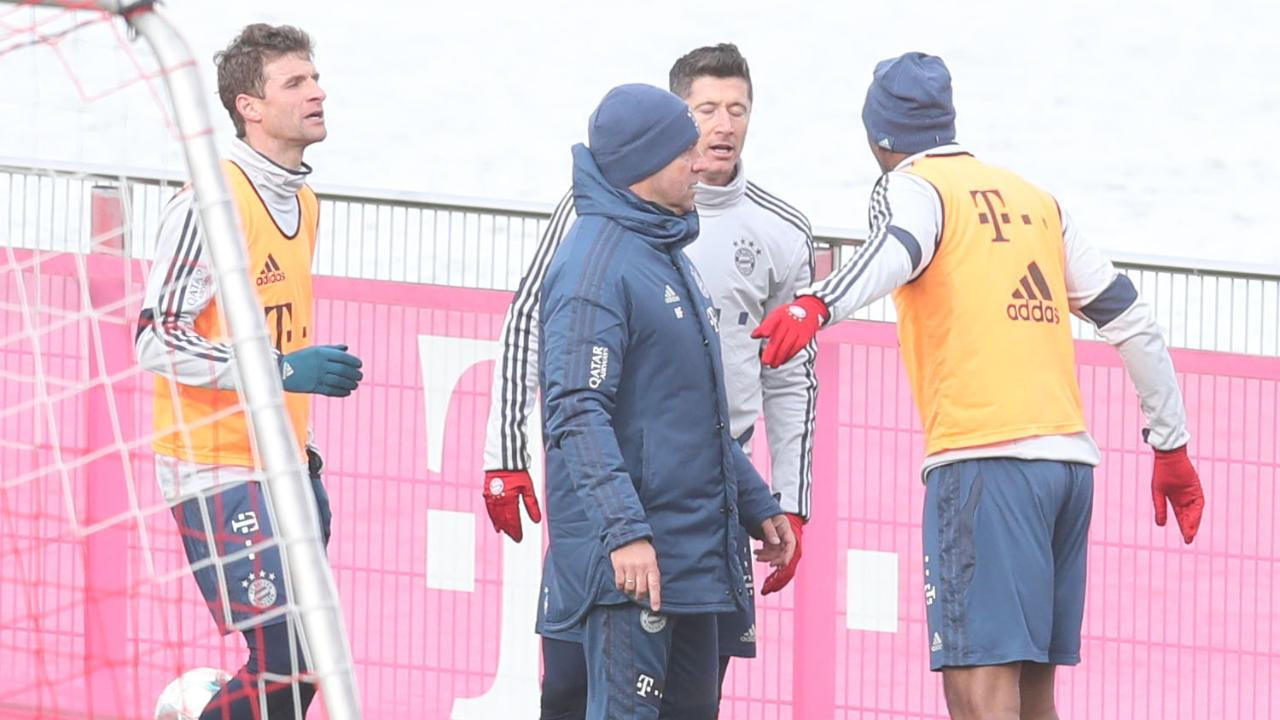 The report claims that Robert Lewandowski was quick to jump in to intervene before their manager Hans Flick came to calm the pair.

Soon after the photos their bust-up suffaced online, Goretzka took to his Instagram page to play it down by posting a smiling picture with Boateng while mimicking his team-mates punch.