Actress Iyabo Ojo has been spotted all smiles as she showed off photos of her all grown up son. 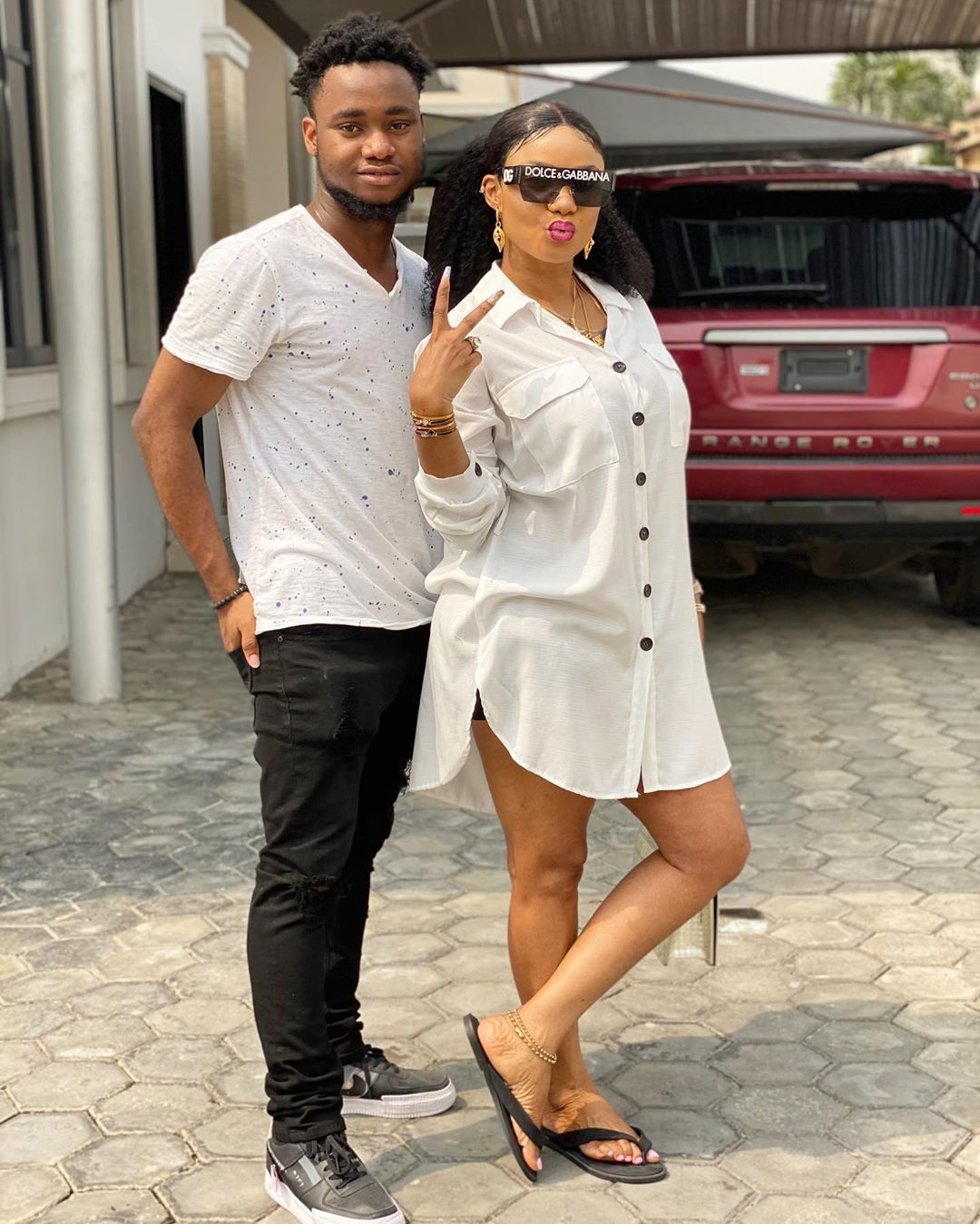 Iyabo Ojo and her son, Festus
Nollywood actress, film maker and mother of two, Iyabo Ojo is a happy mother.
The star has taken to her social media page to share lovely photos of herself and her son Festus.
Iyabo Ojo, is one celebrity in the movie industry who has been known to show great love and care for her two kids, Festus and Priscilla.
The actress had her two kids from a previous marriage that later packed up but she seems to have been able to properly take care of their needs.
Just recently, Iyabo shared a series of photos of herself with her handsome son, Festus, on her Instagram page to the joy of fans.
In the photos, the film star was wearing a white shirt dress paired with biker shorts while her son rocked a white round neck with black trousers.
Mother and son were spotted doing goofy faces as they posed for the camera.
See the photos below: 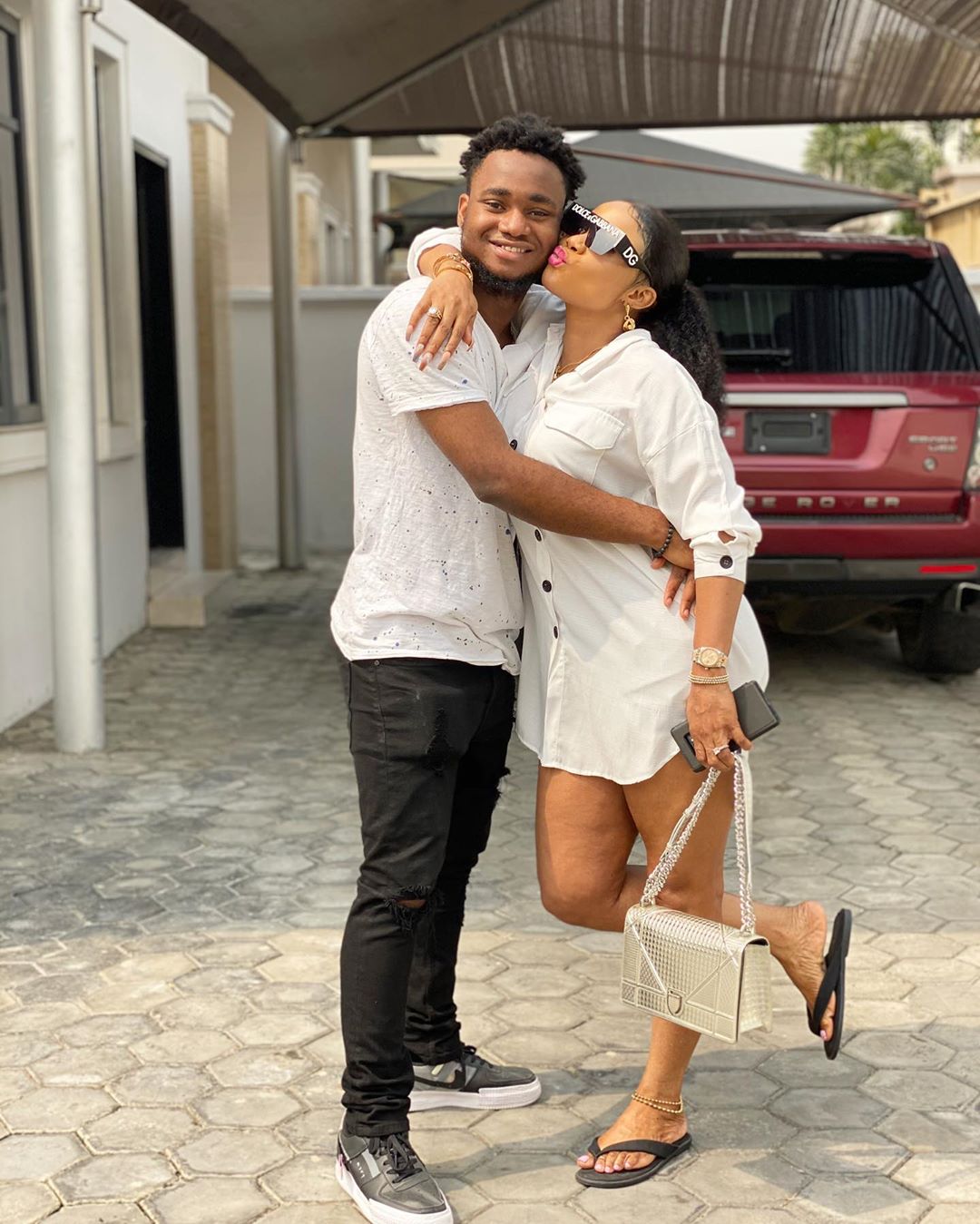 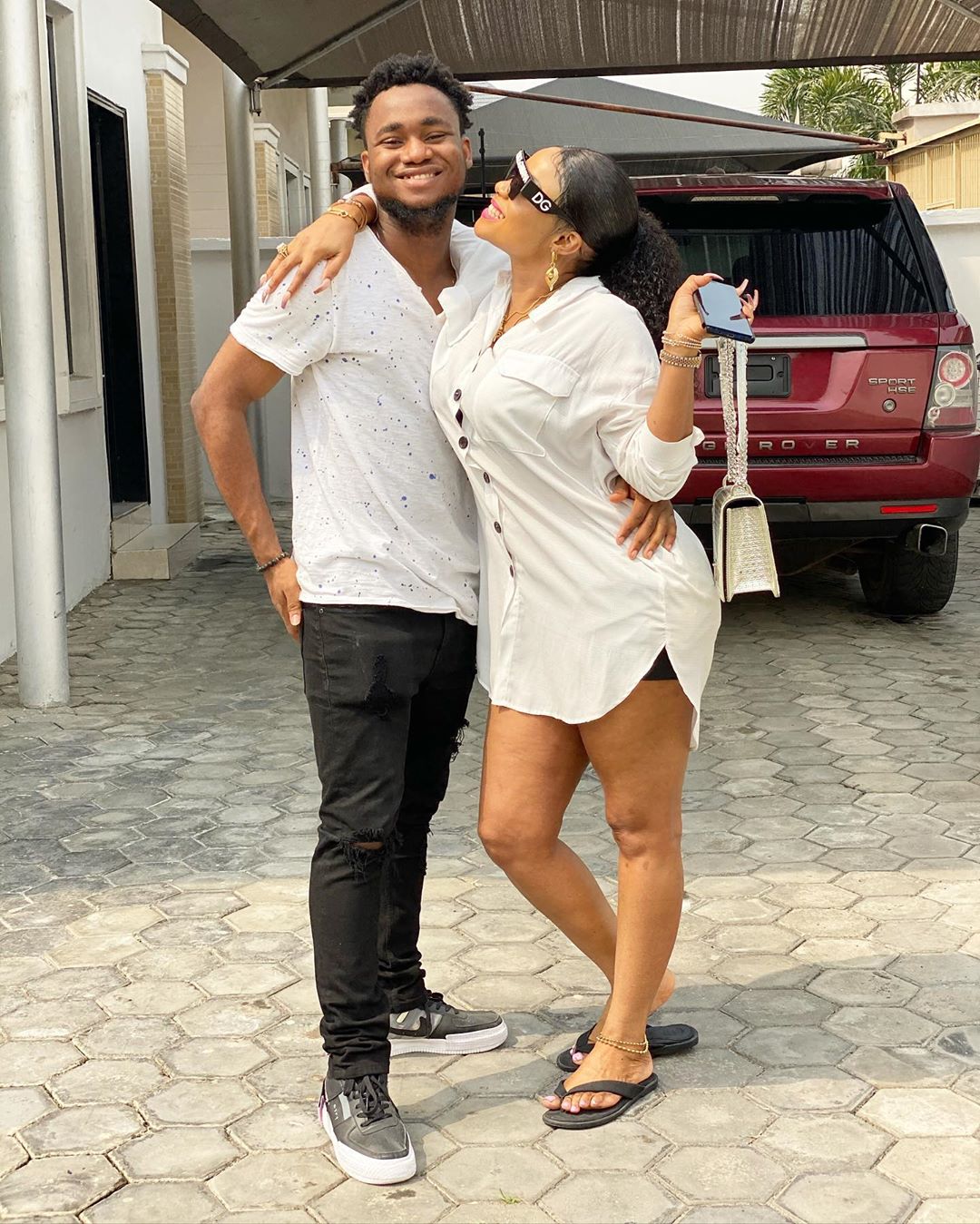 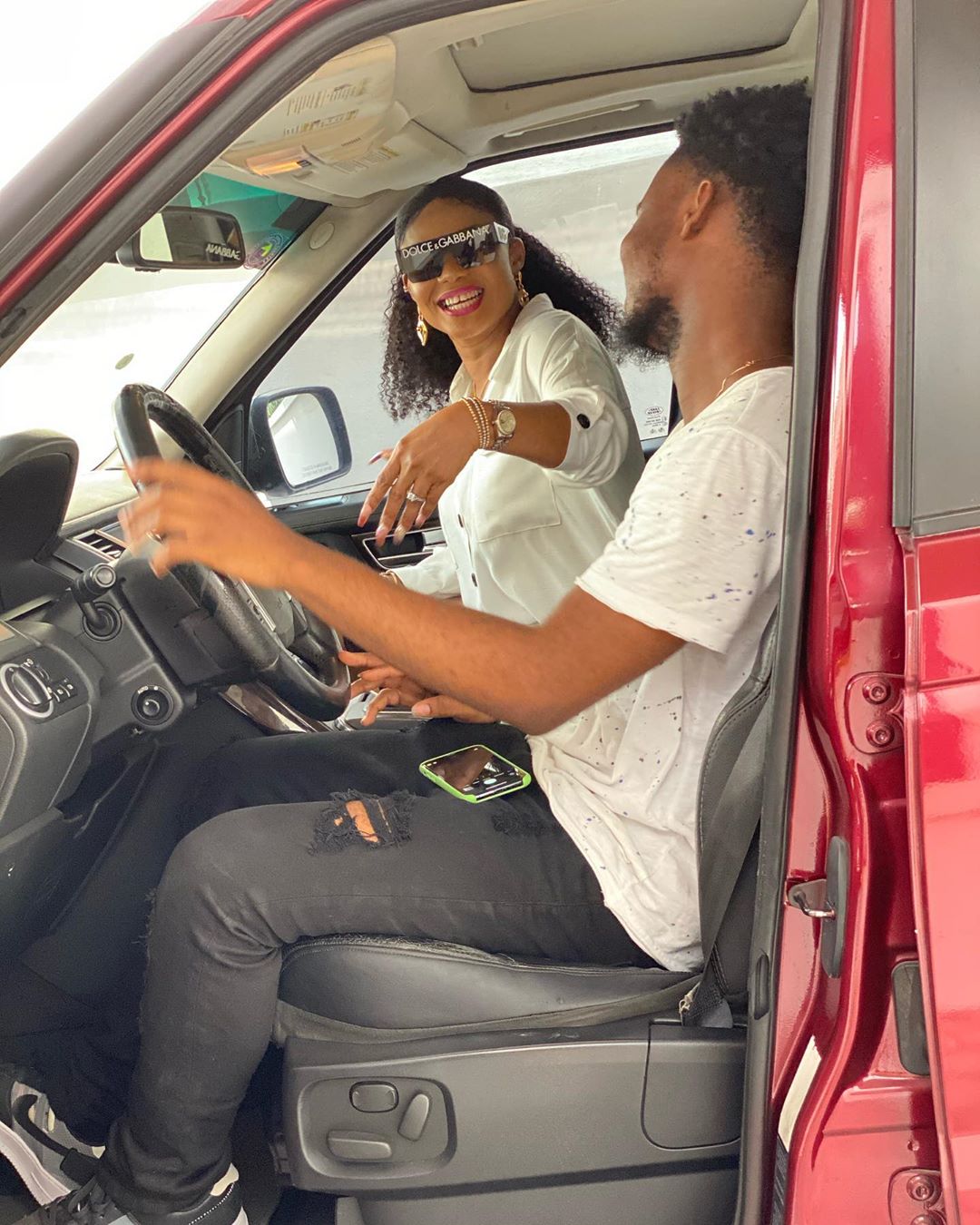 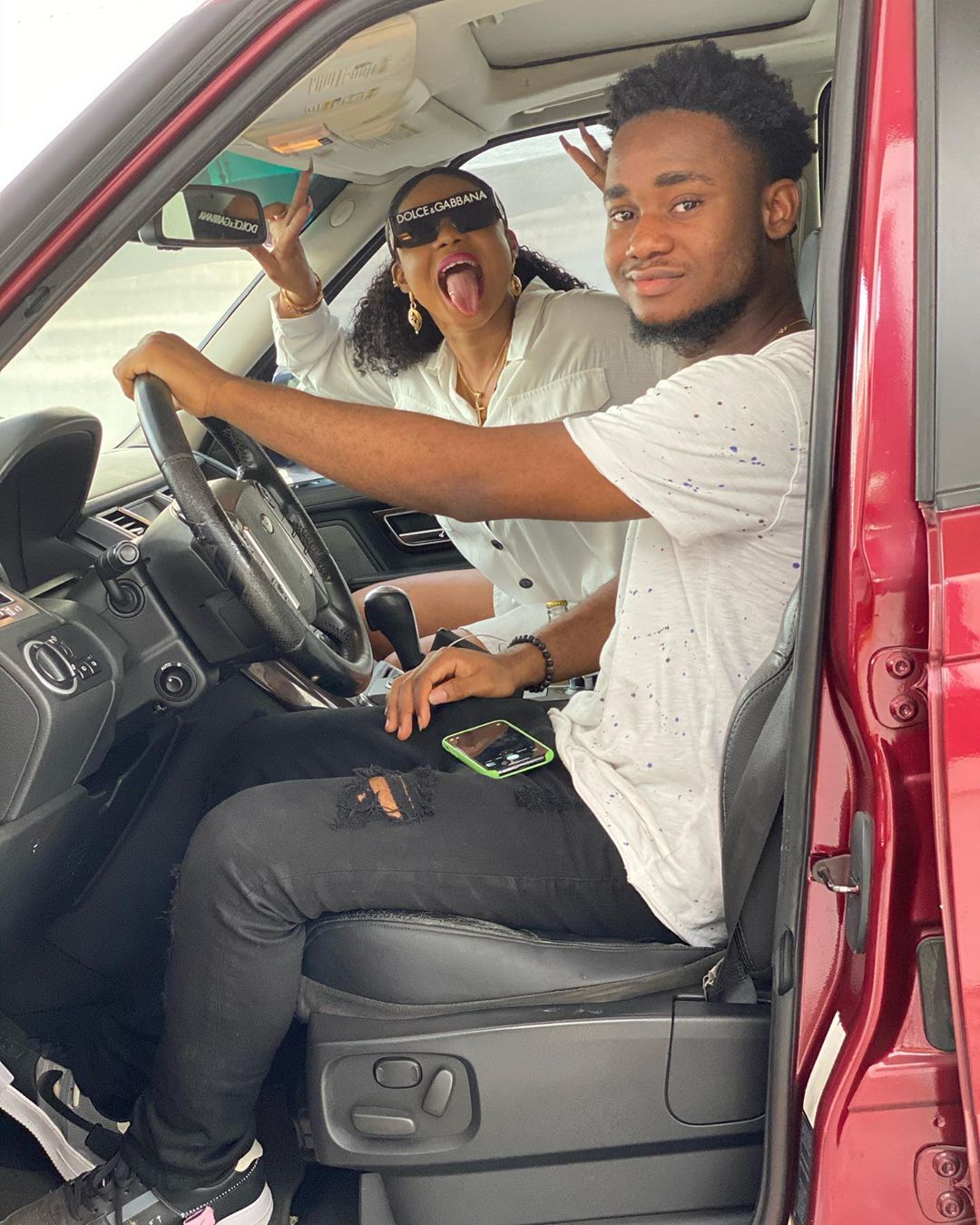