Police have arrested the lab technician who injected a 100 level student of Kashere university leading to complications which caused his death. 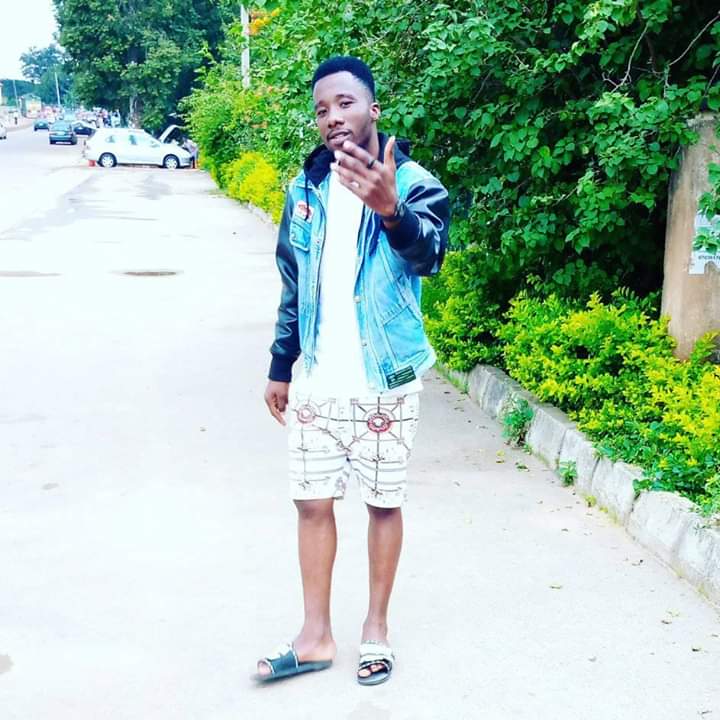 Following the death of Ogbonna Alex Kanayo, a 100 level student of Federal University Kashere, Gombe State, two hours after receiving a Lidocaine injection for his toothache at Kashere General Hospital where he developed complications.

Gombe State Police Relations Officer, SP Mary Malum, on Sunday, in an interview with our correspondent, confirmed that the command had established the cause of death of the former student of the institution.

She said, “The Case is currently under investigation, it has been transferred to the state CID and investigation is ongoing. We have arrested the man (the lab technician) that gave the boy the injection.”

According to Alade Joy, the deceased friend, who accompanied the late Kanayo to General Hospital Kashere where she was instructed by the deceased to do a video of his tooth extraction. “Kanayo was advised that extraction of the tooth will be the best because the hole had eaten deep into his cavity and if it is filled, it could spread and cause more harm.”

A senior medical officer at the Kashere General Hospital Dr. Haruna Cham, who described the situation as Sad, Sorrowful and unfortunate happening, noted that the deceased developed severe respiratory distress but was resuscitated.

“He was given some medication that aborted the reaction, he soon became normal but insisted on his discharge. He was told not to go only for him to be brought in dead after about 2 hours.” he stated.

Meanwhile, the Commissioner for Health, Dr. Ahmed Gana, has said that the state will not leave any stone unturned.

He said, “We are going to get to the root of the issue and if anyone is found culpable of negligence we are going to pursue that as enshrined in the medical ethics and the rule of law will apply itself.”