A young boy who parents were killed in war-torn Dafur has strapped himself on a British courier's van just to escape from the country. 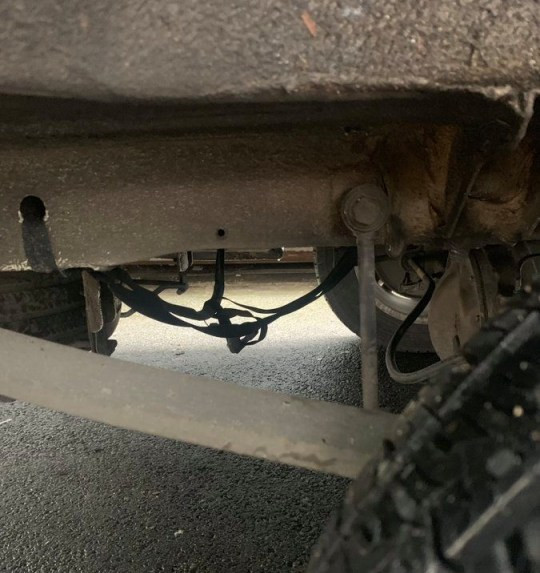 The refugee strapped himself under a British courier's van
A refugee boy was found strapped underneath a British courier’s van in a desperate bid to flee war-torn Dafur for UK, reports Metro UK.
The van's driver who said he stopped over at the Ibis Hotel Tunnel Sous la Manche, near Calais border on January 14 while on his way to Paris, said he began hearing a loud bang around 20 miles into the journey the next day. He however ignored it at first thinking it was the goods he was transporting.
The British driver told Metro;
‘About 25 miles later the banging happened again but it was so loud I thought somebody was in the back of the van.
‘I s*** myself. I heard bang, bang, bang, like someone was smashing in the back near my head. I absolutely floored it at 90mph and pulled in at the next petrol station.
‘I got out and saw this kid standing near the back door – he was shivering and scared. ‘I couldn’t believe it. He went to run off but I said “I’m not going to do anything”. He was absolutely in shock. He was shaking.'
Though the boy said he is 18, the driver believes the Sudanese kid who lost his family to the crisis in Dafur region of Sudan is 15.
The courier further disclosed that the refugee boy identified simply as Saudi said he sat under his van for hours while it was parked in the hotel’s car park, after seeing the UK registration plate.
The driver added;
‘He told me the French police had already beaten him up, there is quite a lot of violence in Calais,’ added Kyle, who has been a European courier for 12 years.
‘I could smell smoke on him, then he said he’d been lighting fires every night because he’d been sleeping rough in the woods.
‘He didn’t know where he was but said he’d crossed over at Libya, where he lost his passport. At that point he told me both his parents were dead.
‘I was just so shocked. What can you say to that? He said his country is finished after the civil war so he had to leave.'
He later dropped Saudi in the centre of Calais, gave him €100 and left his contact details. 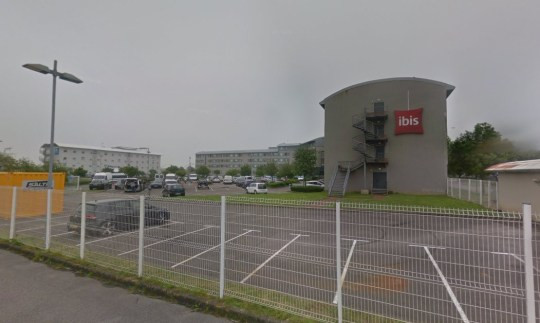 ‘I told him I couldn’t take him to England and wished him all the best'.
Checking in on the Sudanese kid weeks later via Facebook, the courier was happy to learn that Saudi is now staying in a refugee hostel in Hayes, Hillingdon, west London.
A grateful message from Saudi read: ‘Me now in UK thank you for your help I don’t forget you [sic].’
Top Stories