A brave Nigerian woman has narrated the touching experience of how she gave birth inside Taxify cab. 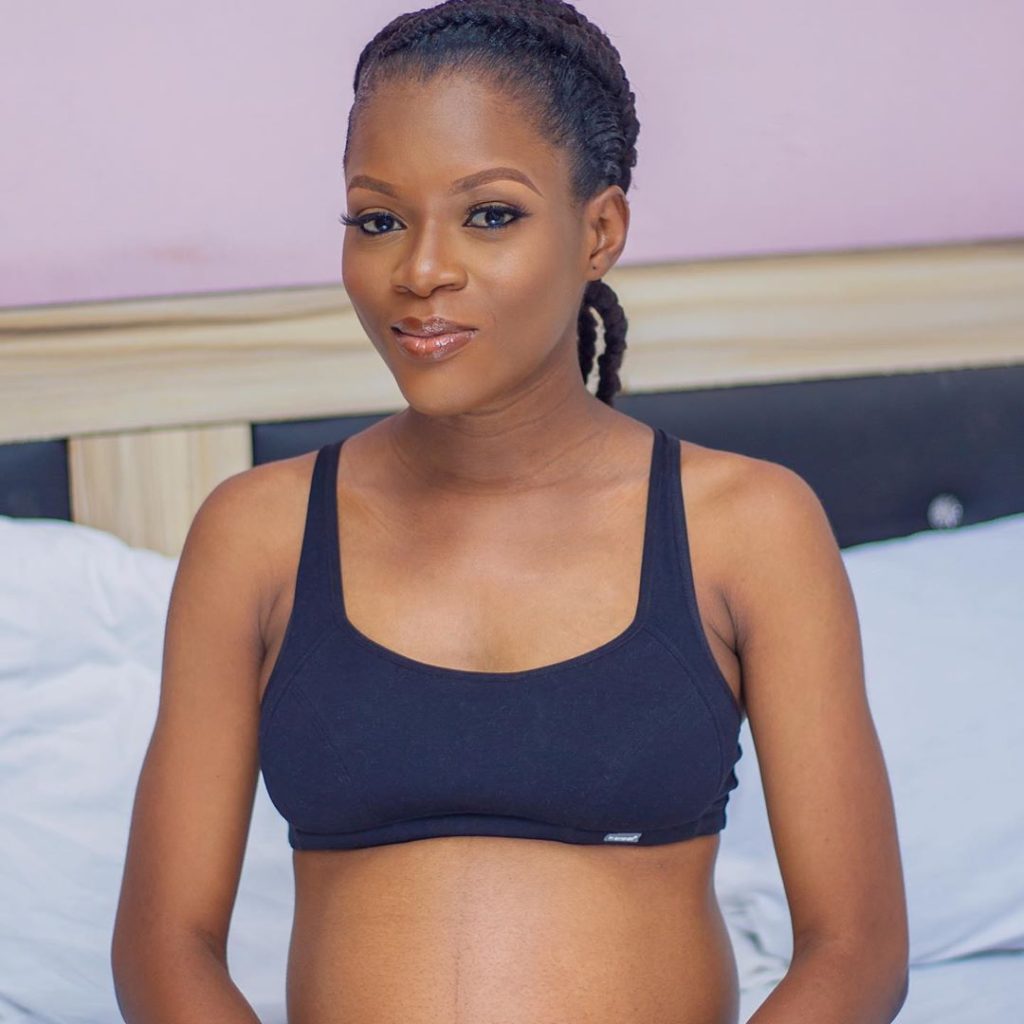 Nkechi Okechukwu
A Nigerian woman who recently became a mum, Nkechi Okechukwu has narrated an interesting story of how she successfully delivered her baby in a Taxify cab.
According to her, she felt contraction inside the Taxify and couldn't but deliver her beautiful baby.
Read her story below:
“So what I wasn’t even sure was contraction started this morning at about 6:30am. Thought they were just cramps but as they intensified, we had to head to the hospital by 6:50am. ⠀
We were heading to Eko hospital Ikeja from Ogba. Lagos traffic this morning was gangster. We decided to take Oregun road. At the time the contractions had become unbearably painful. But I just kept telling myself we would still make it in good time as my water had kuku not broken yet. Before I knew what was happening water broke o. ⠀
This was about 7:30 or so. And I calmly made the announcement so that my husband sitting in front and driver would not panic more than necessary. Got to Oregun and traffic was really bad. By this time, with each contraction I was groaning like a wounded lion (no kidding!). ⠀
There’s a level of pain that is beyond cry o! I remember they always warn us at antenatal that we should never push (resist as much as possible) until we are up to 10cm dilated else you harm yourself or the baby. But then, when one is at about 7-8cm, the body just keeps pushing the baby out by itself and that’s always the hardest part of labour for me. I resisted for as long as I could, plus no medical personnel to check me if I had gotten to 10cm yet. ⠀
By that time my husband was telling the driver we should turn back and look for any hospital around Oregun. At the same time I told both of them that if they have any doctor friend they should call for me to speak with the person and ask how I can deliver the baby and what to do when it comes (by this time I already knew he was going to come in the car). They called a doctor and that one was just shouting ‘tell her not to push o, she should hold on small while you guys find a hospital around’.⠀
Hold on ke, me that could already feel head, despite the fact that I closed my legs shut, trying to keep the baby in. The next contraction and groan sent the head out fully. And I just kept shouting ‘oh shit, he’s here, oh my God, he’s here!’ My husband turned and saw head. Before he could turn a second time, I had a whole baby in my hands. 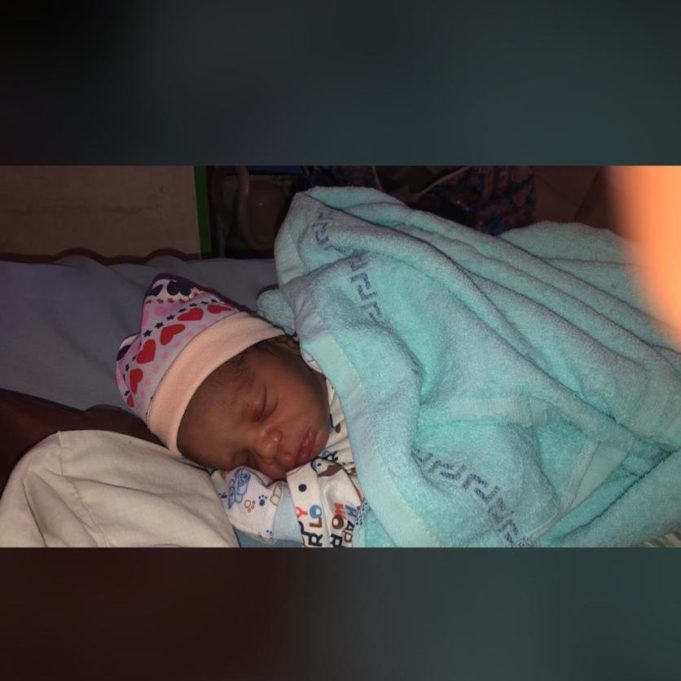 The driver was already traumatized 😂😂. Before he came out, I just kept praying to God that he would come out and cry by himself. Because that’s where I would have been completely clueless, if he hadn’t cried or maybe wasn’t breathing immediately.
⠀
It’s a medical personnel that would know what to do in that case. But he came out crying loudly and it was the most beautiful sound ever! We still hadn’t found hospital o. AC was on, car was so cold even after turning it off, baby was still crying I’m guessing because he was cold, wet, sticky, our hospital bags including baby clothes and blankets were in the trunk of the car, my husband in his confused state had started pulling shirt for me to wrap baby with..⠀
⠀
That was when we saw a couple nearby that directed us to a primary health center that was just about two minutes away. We got there and in a few seconds nurses and midwives were all over the place collecting baby, cutting cord, delivering placenta all inside the taxify guy’s car 😂. ⠀
One then said how do we now carry her inside, I remember shouting ‘I can walk now, my leg did not break’. We all laughed while I was thinking to myself ‘Omg what just happened, did I just have my baby in the car!’ ⠀
I know this post is super long, but I just had to do it to tell you guys how faithful God is. A million and one things could have gone wrong, but God was truly in every detail of this delivery. He delivered this baby himself and caused us to laugh in the end! Guys meet my beautiful boy⠀
⠀
Jaron (song of rejoicing) ⠀
Ikechukwu (God’s power) ⠀
Wonderful (His daddy gave him this morning)⠀
Okechukwu. ⠀
Top Stories