A Wema bank staff has been arrested for allegedly stealing and converting bank funds for personal use. 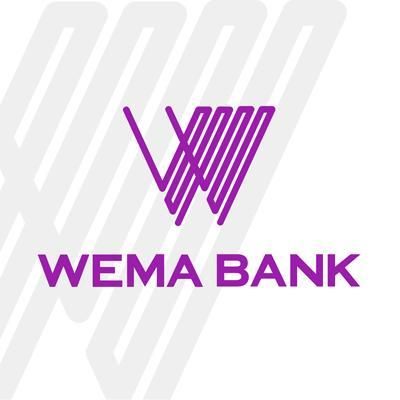 An employee of Wema Bank Plc, Tojah Dimike, was on Thursday arraigned before an Ado-Ekiti Chief Magistrates’ Court, Ekiti, for allegedly stealing N2.4 million from the bank.

NAN reports that the defendant, 30 years old, is standing trial on a two-count charge of stealing and conversion of bank funds to personal use.

The Prosecutor, Insp Oriyomi Akinwale, told the court that the defendant committed the offences between Jan. 23 and Jan. 28, at about 3.30 p.m. at Wema Bank Plc, Fajuyi Road in Ado-Ekiti.

Akinwale said the offences contravened section 383 and were punishable under sections 390 and 249 of the Criminal Code, Laws of Ekiti State, 2012.

Emmanuel Sumonu, the Defence Counsel, urged the court to grant his client bail.

The Chief Magistrate, Adesoji Adegboye , granted bail to the defendant in the sum of N100,000 with two sureties.

Adegboye, who adjourn till March 27, said one of the sureties must produce evidence of land ownership.