Details of how much Nigerian international, Odion Ighalo will earn at Manchester United for six months have been revealed. 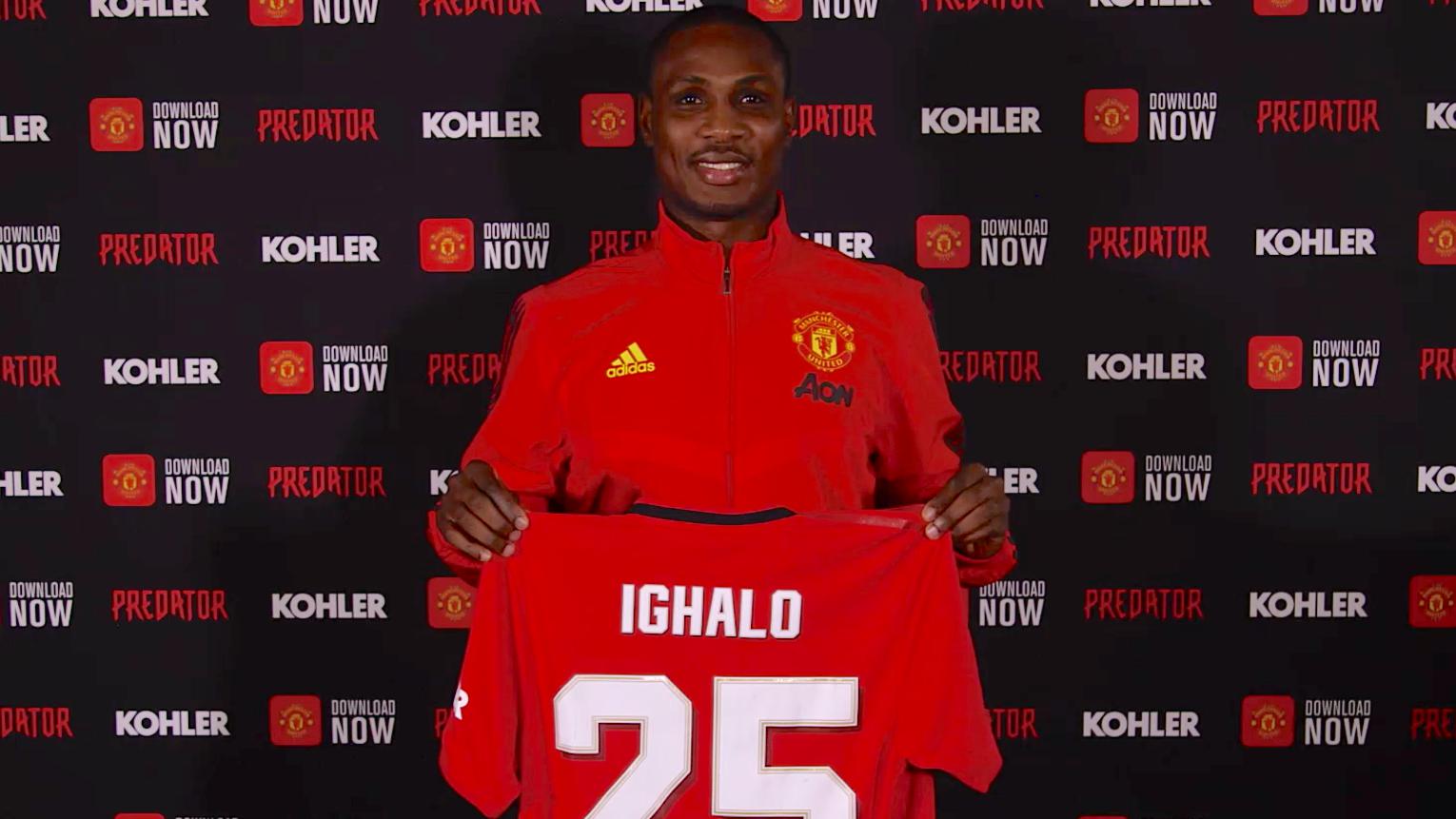 Odion Ighalo
Following his loan deal to Manchester United for a period of six months, Nigerian footballer, Odion Ighalo will reportedly earn a staggering  N1.4bn (£2.98m), according to Sports Extra.
As of Thursday, the exchange rate from naira to a British pound sterling was put at N469.41.
Ighalo joined United on loan until the end of the season in a surprise move as a cover upfront for Marcus Rashford, who is facing an extended spell out after suffering a double stress fracture in his back.
The former Nigeria international, who took a pay cut in order to complete his dream deadline day move from Shanghai Shenhua to Manchester United, earns a whopping N60m (£130,000) per week. He earned £300,000 per-week at Shanghai Shenhua.
In a month, the 30-year-old will receive N244m (£520,000) and in his six months at Old Trafford, the former Watford striker will collect N1.4bn (£2.98m) as salary.
Ighalo is currently undergoing a personal fitness programme this week, in a bid to get up to speed, having arrived into Manchester from China last Sunday.
The 30-year-old forward, who will wear the No.25 shirt, is confident he can boost United’s attack, which has struggled without Rashford, who he regards as one of the best in Europe at the moment.
“They (Manchester United) have a striker that stays mostly in the middle, because (Anthony) Martial likes to come from the side, even Rashford and all that,” Ighalo said in an interview with Sky Sports.
“So, you need someone in the middle that can keep the ball, hold the ball, because I’ve watched so many United games.
“So, they need a physicality there up front to keep the ball, to give and to make some movement, which I believe, if everything goes well, I can add to the team.”
Top Stories