A teenage girl has revealed details how she was impregnated by her 10-year-old boyfriend. 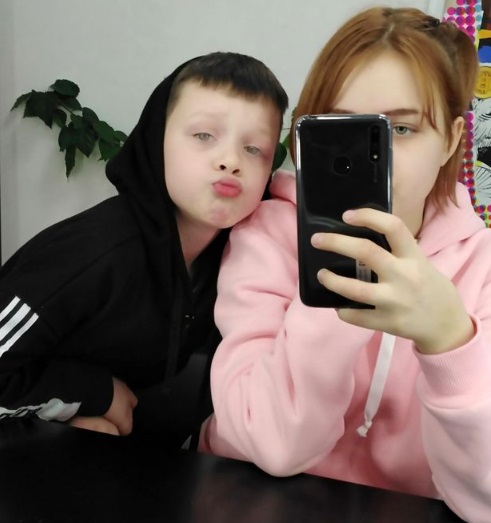 Daria revealed she's pregnant for her 10-year-old boyfriend
A pregnant 13-year-old Russian girl has become somewhat of a celebrity online after revealing that the father of her unborn child is a 10-year-old boy.
The little girl now has a large followership on social media making her an instant online influencer.
The schoolgirl mum-to-be is however, looking for sponsors so as to make money from it.
Local media said the girl is trying to monetise her social media accounts and is willing to work with famous brands and sponsors.
The teen, who lives in Siberian town Zheleznogorsk, attends seventh grade while the 10-year-old who is reportedly the boyfriend and father of her child is still in fourth, according to reports.
She was only 13 when she fell pregnant but the girl, who was initially identified as Daria "Dasha" Rubchinskaya but later as Daria "Dasha" Sudnishnikova, has reportedly recently turned 14.
Ever since the story of her pregnancy made headlines around the world, Daria has been using her new-found fame to build up a following on social networks. She's been sharing snaps and video clips and has been including the hashtag "Pregnant at 13" on her posts.
Daria's mother Elena reportedly has terminal cancer, but says she is determined to overcome the disease in order to be there for her pregnant daughter.
She said: "Initially, we thought she had food poisoning, but slowly we started to realise that whatever was happening had nothing to do with her belly. We then bought a pregnancy test and it showed up positive."
Elena said that she never considered making her teen daughter have an abortion because she would be concerned that she would not be able to have children in later life.
Elena also added that, despite her terminal-stage cancer, she plans to stay around as long as possible in order to take care of the baby in the future, adding: "Now I have a reason to live." 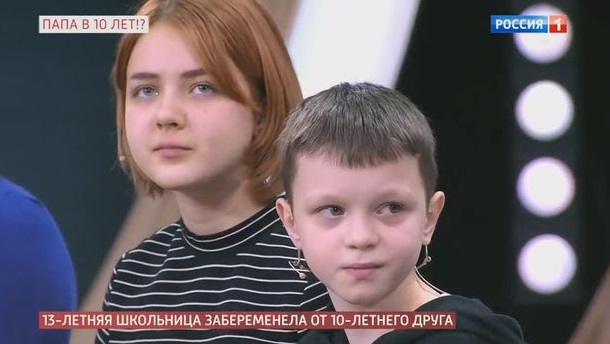