An APC chieftain identified as Damian Ali has lost his life following a brawl with a pharmacy owner and his staff for attempting to park in front of his shop. 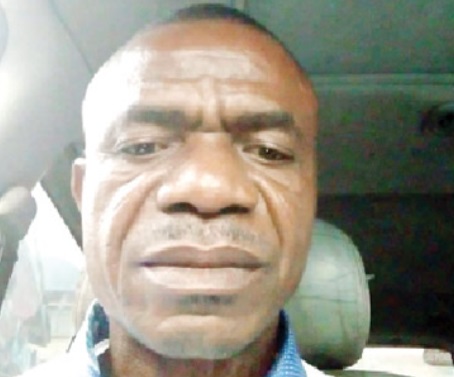 Damian Ali, a chieftain of the All Progressives Congress APC, was allegedly beaten to death by the owner of a pharmaceutical store in Owerri, the Imo state capital over the weekend.

Confirming the incident, the state police command spokesperson, SP Orlando Ikeokwu, said the deceased was attacked by the owner of a pharmacy and his staff when he tried parking his vehicle in front of their outfit situated at Umuguma Roundabout.

Damian was said to have slumped at the scene of the incident and was later confirmed dead.

Ikeokwu said that the suspect reported himself to the police, adding that the state commissioner of police, Olaniyi Fafowora, had ordered a full-scale investigation into the incident.