A man who reportedly died while sleeping with his side chick has been cursed by an aggrieved woman. 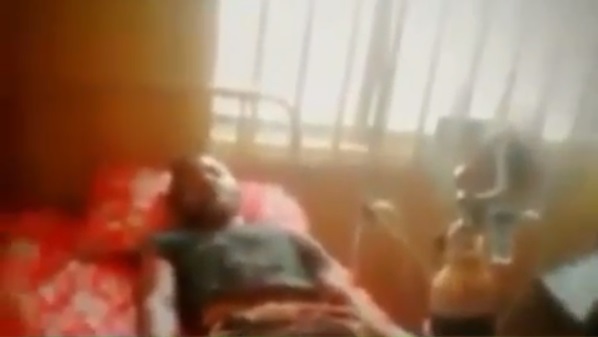 Man cursed for allegedly dying after sleeping with side chick
A video has shown the moment an aggrieved woman placed curses on the corpse of a Nigerian man she identified as "Dare".
According to reports, the woman placing the curse on the man's corpse is his wife.
It was gathered that the Nigerian man died while allegedly having sex with his side chick.
The lady who was heard talking in the background of the video, was saying that the deceased got what he deserves. She added that his wife and children will survive without him.
Here is the video below: