The classmates of a student who detest school was asked by his parents to forcefully drag him to school. 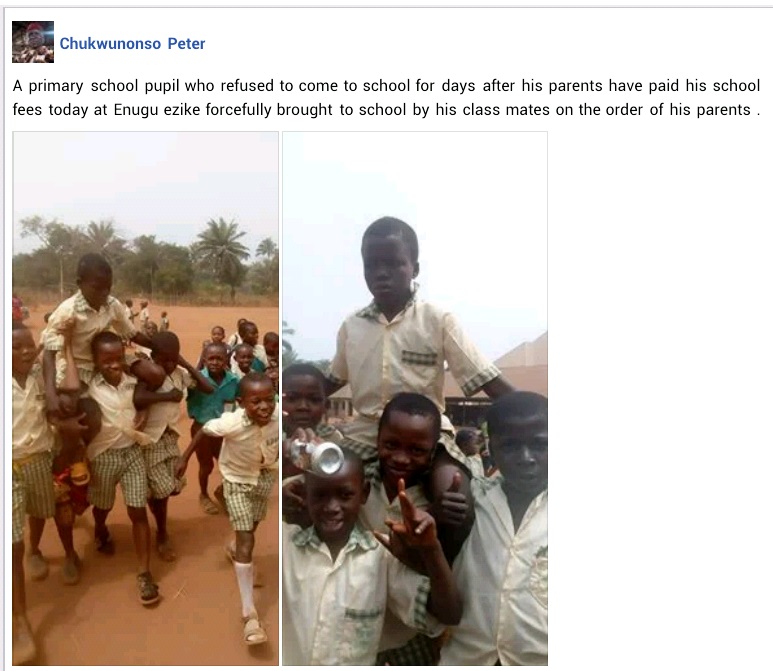 A pupil was forcefully taken to school by his classmates on Monday, in Enugu Ezike, Enugu State on the order of his parents.

According to Chukwunonso Peter, the pupil refused to go to school days after his parents paid his fees so they had to send for his classmates to forcefully take him to school

The pupil is said to always commit truancy and detest coming to school which made his parents take this step. 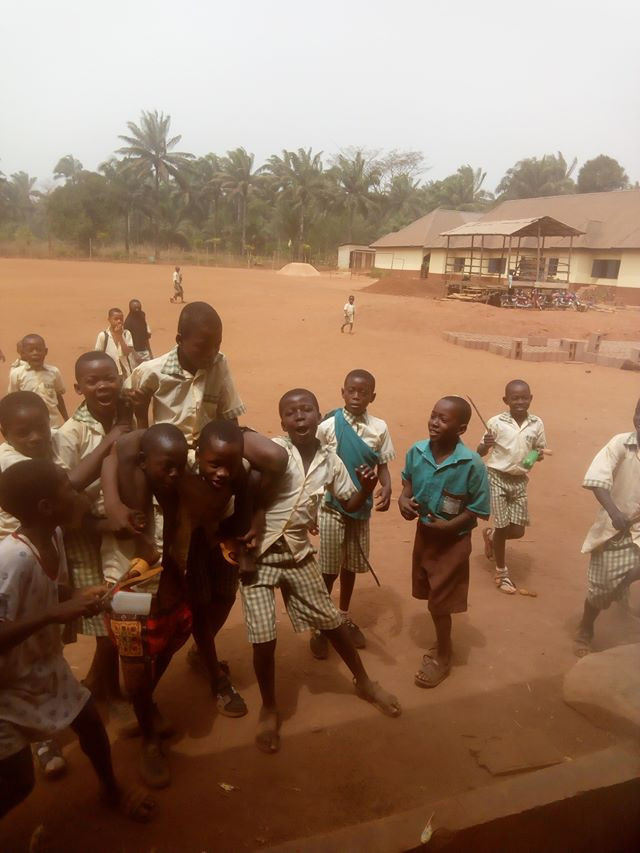 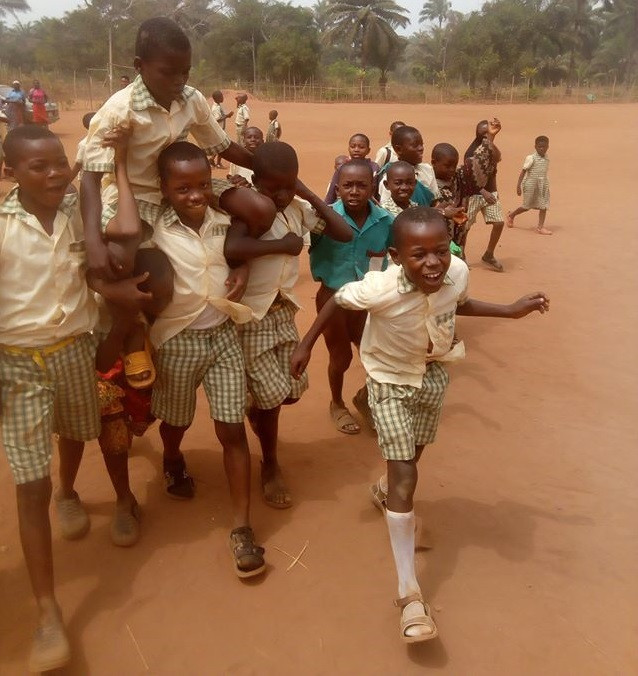 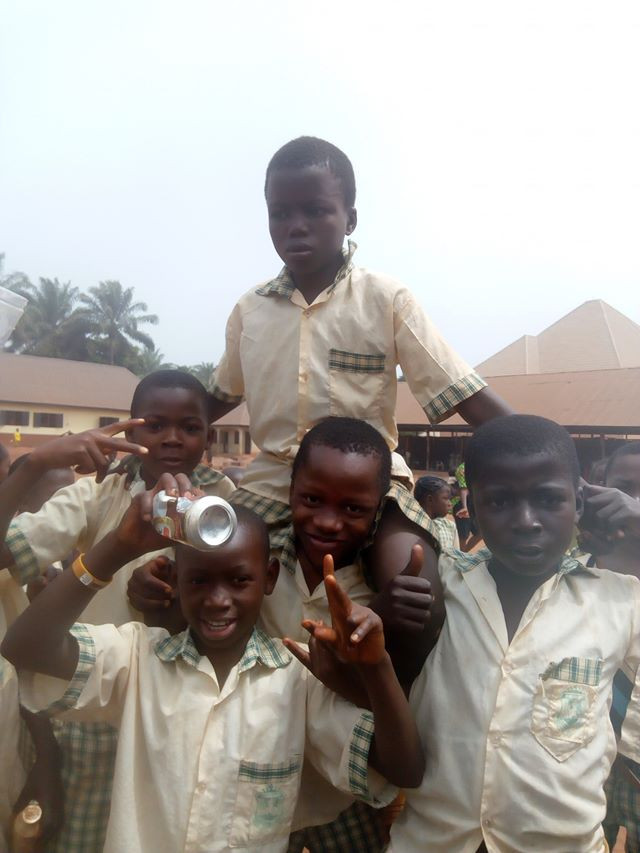