A police officer who allegedly tortured a man to death is in the eye of the storm after he was given double promotion. 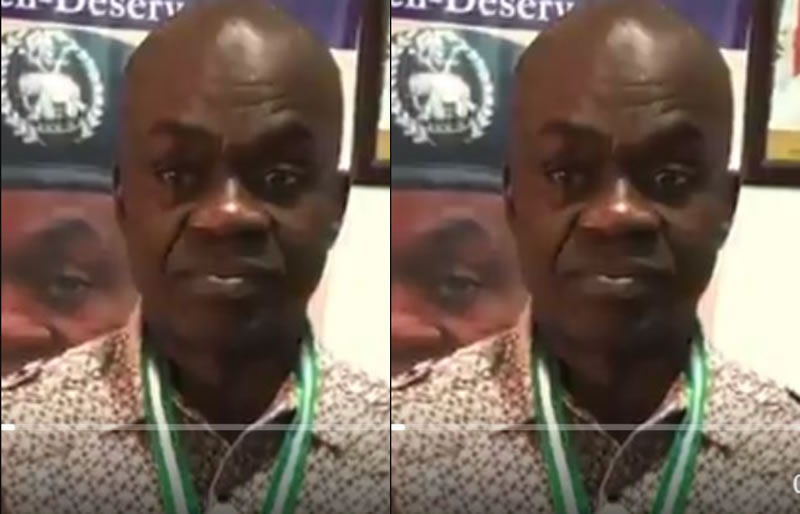 Yusuf Kolo
A senior police officer, Yusuf Kolo, who allegedly tortured a man, Hassan Alfa, to death in 2014 after wrongly accusing him of armed robbery, has been promoted twice since the incident.
The revelation was made by a documentary by the BBC Africa Eye released on Monday, titled, ‘The Torture Virus,’
It was gathered that Hassan and his elder brother, Auwalu, were tortured under false allegations of armed robbery.
Though Auwalu reportedly survived, 24-year-old Hassan died from his injuries.
The documentary stated that in a civil case brought against the police, the judge ruled that Hassan died as a result of the beating he received in police detention.
The judge was said to have described the torture as “unlawful, barbaric and illegal.”
However, Kolo, who was an officer of the controversial Special Anti-Robbery Squad in Kano State at the time of the incident, has since been reportedly promoted to the position of a Deputy Commander of the IGP Special Tactical Squad, Force Headquarters, and later to Commander of the squad, his current position.
Bulama Bukarti, the lawyer who represented Hassan and Auwalu, who spoke in the film, stated that no action had been taken against Kolo or any of the other men responsible for Hassan’s killing.
Bukarti said, “The next thing we heard was that Yusuf Kolo, who was heading SARS the day the deceased was tortured and killed, had been promoted to become the head of SARS at the national headquarters in Abuja.”
The documentary highlights the use of a method of torture known as ‘Tabay’ allegedly used by the Nigerian Army and police, where detainees’ arms are forced back and tied at the elbows, cutting blood circulation to the hands.
Sustained over hours, the contortion could be agonising, the report stated.
Other variations of the technique included suspending detainees by their contorted arms over fire, tying the arms and feet so the body forms a triangle, and a concrete block placed on the victims back to  intensify the pain.
Kolo refused to speak with the BBC when contacted on the telephone.
Top Stories