The University of Maiduguri has condoled with the state government over the recent Bokoharam attack which cost many lives. 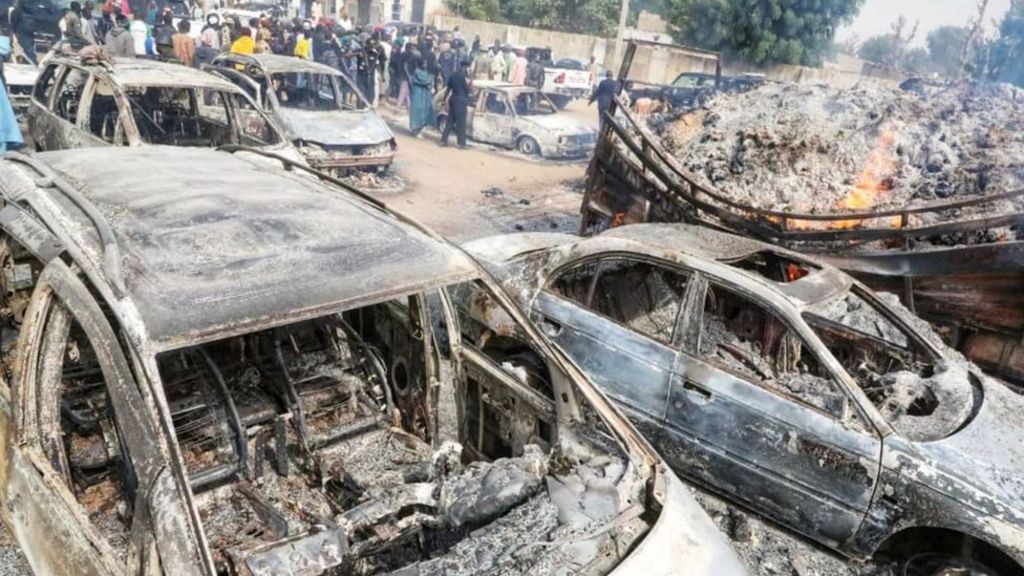 University of Maiduguri (UNIMAID) has reacted to the killing of 30 persons in the recent attacks by Boko Haram insurgents at Auno village in Konduga, Borno.

The terrorists stormed the area at about 9:50 pm on Sunday destroying about 18 vehicles.

There were reports that some passengers were abducted during the attack, aside from the 30 people that were killed.

Reacting to the attack, Prof. Danjuma Gambo, Director Radio and Public Relations, University of Maiduguri on Wednesday, condoled with students, parents and the state government over the incident.

Gambo described the attack as ‘heartbreaking’, even as he recalled the recent loss of students in a similar situation.

He said: “It is now confirmed that many precious lives and huge amounts of property were destroyed in the incident.

“Unfortunately, a number of students of the university were lost in it, thereby aggravating the deep pains and sense of grief already inflicted on dear staff, students, parents and other stakeholders.

“This devastating attack is a reminder of our recent colossal losses to the unfolding insurgency despite ongoing efforts to restore peace and stability in Borno State and northeast region.

“It may be recalled that the university management had issued a travel advisory to all staff and students to restrict their movements and exercise vigilance as they go about their legitimate businesses owing to the observed, escalating threats to lives and property in recent times.

“As the university community mourns the painful loss of our dear students, I wish to extend our heartfelt condolences to the families, friends, staff, and students.

“Management will continue to do everything possible to ensure the safety of all staff and students on campus”.