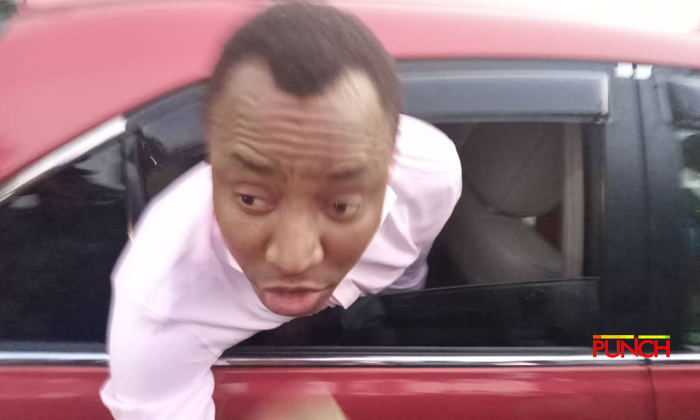 Omoyele Sowore
The Federal Government of Nigeria has re-arraigned activist and convener of #RevolutionNow Movement, Omoyele Sowore, on a fresh two-count charge of treasonable felony, on Thursday.
At the court today, the prosecution counsel, Aminu Alilu asked that the previous seven-count charge, which was filed in September 2019, be substituted with the amended charge.
Sowore and Olawale Bakare, his co-defendant, however, pleaded not guilty to the charges.
The former charges bordering on fraud, cyber-stalking and insulting the president have been removed from the new list.
According to the charge, the accused staged a revolution campaign on 5th day of August 2019, tagged #RevolutionNow” aimed at removing the president during his term of office by unconstitutional means.
Top Stories