Some hoodlums have attacked the home of Bayelsa governor-elect, Douye Diri, destroying vehicles. 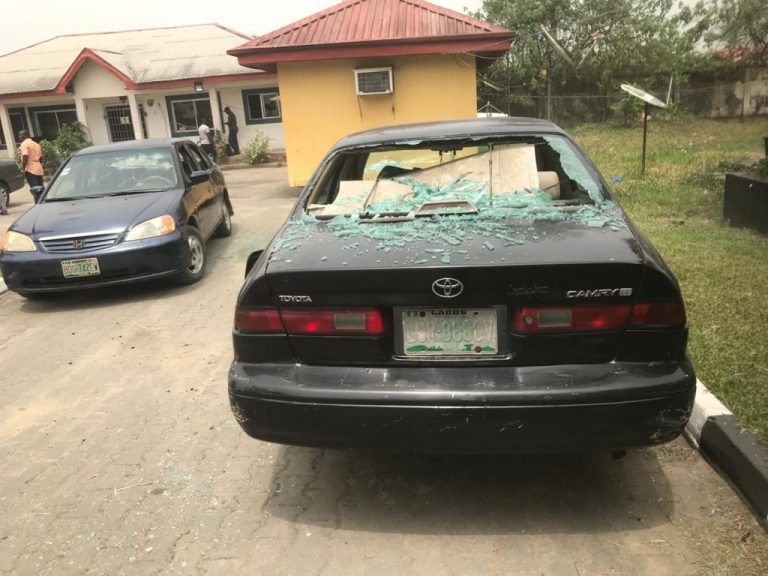 Following the issuances of Certificate of Return to Douye Diri, the Peoples Democratic Party’s candidate in the November 2019 governorship election in Bayelsa State by the Independent National Electoral Commission on Friday morning, hoodlums have attacked his house.

The Punch reports that the hoodlums and angry loyalists suspected to belong to the rival All Progressives Congress whose candidate, David Lyon, was sacked by the Supreme Court, stormed Diri’s house on Imgbi Road, Amarata, Yenagoa, the state capital, vandalizing some vehicles  in the compound as well as parts of the building. 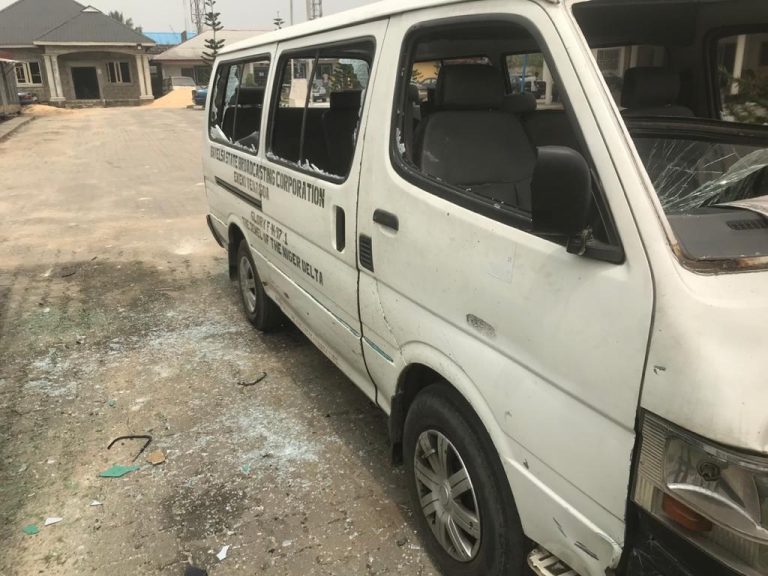 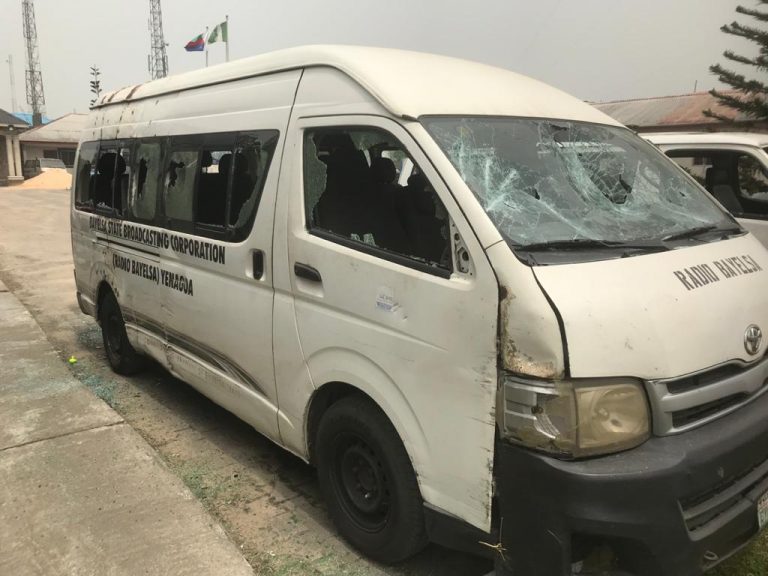 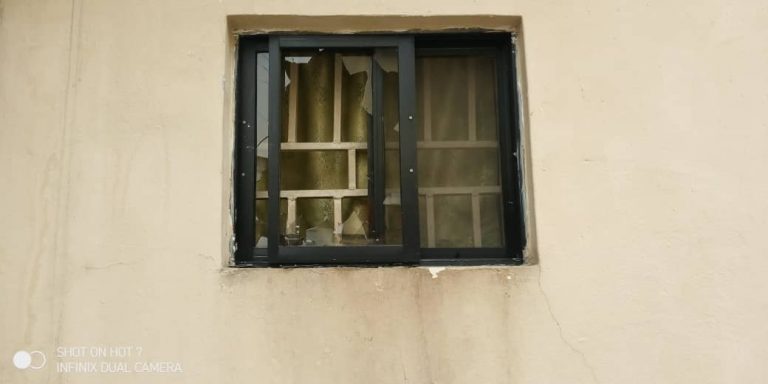