Two men who murdered a Nigerian DJ in Turkey have revealed the motive behind their action. 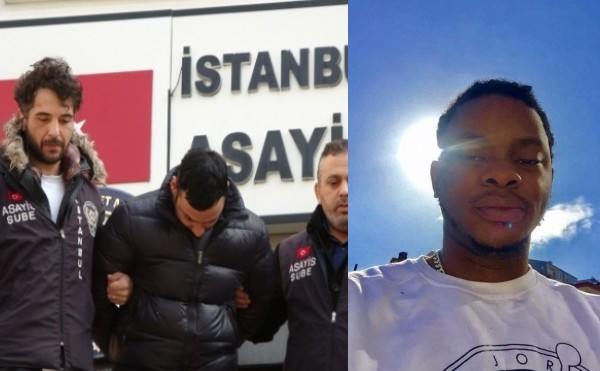 The Nigerian DJ was murdered in Turkey
Police officers in Mecidiyeköy, Turkey have arrested the suspected killers of Nigeria DJ, Emmanuel İfeanyi Okonyia aka EmmyJay.
Recall that Okonyia was recently found dead in his apartment in Mecidiyeköy, Turkey, with his hands and feet tied from behind and a knife was also found near his body.
Two Brazilians have now been arrested in connection with the murder and they have confessed.
Sandro Marcello A. and Jonathan Carvalho D admitted that they did a $200, 000 drug deal with the deceased DJ and he refused to pay them. 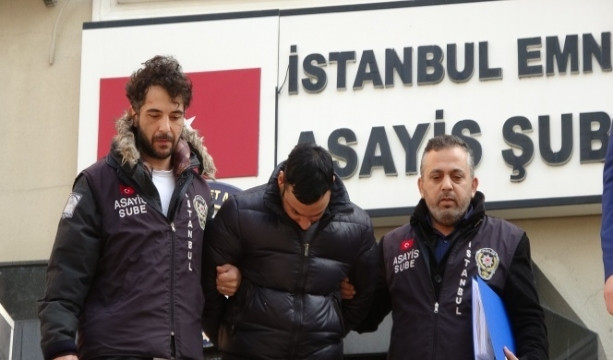 According to Sandro: "I went with my friend Carvalho and told him my wife is pregnant and that he should pay me my debt," and after his refusal, they started to struggle with him.
The two Brazilians revealed that they killed the Nigerian DJ with a pig tie and tortured him. “I wanted my debt, when we refused, we tied him and tortured him,” he added.
They have since been charged to court. 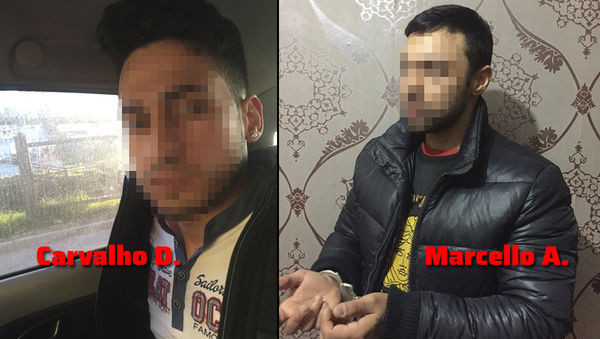